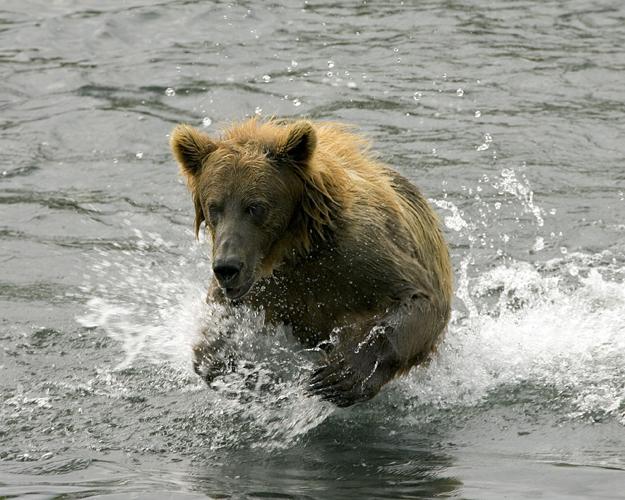 Many people enjoy getting outside and hiking a few trails during the summer. But, every year, someone is attacked by a roaming bear on the trail.

Just this month, as an OutdoorNews.com report unveiled, an elderly woman was attacked by a bear, sustaining serious injuries. The bear was later killed after it attempted to attack an officer.

So, for those who are looking to put some miles on their new hiking boots, but still want to get near bear territory, here are some guides to hiking and camping in bear country. The Colorado Parks and Wildlife department has provided multiple tools and sets of advice for your next adventure.

For those who plan on hiking on trails in bear country, there are a few tools you can carry on your hike to aid your survival in the case of an attack.  Much like pepper spray used on during a human-on-human attack, there are products on the market that work in the same way on bears. Bearicuda.com has compiled a FAQ on on bear repellent. In the list they answer many questions, including which repellants to purchase and the effectiveness of bear repellant during different seasons.  .

Bear repellant is simple to use. If you are unsure how to properly use bear repellant, there are instructional videos online.