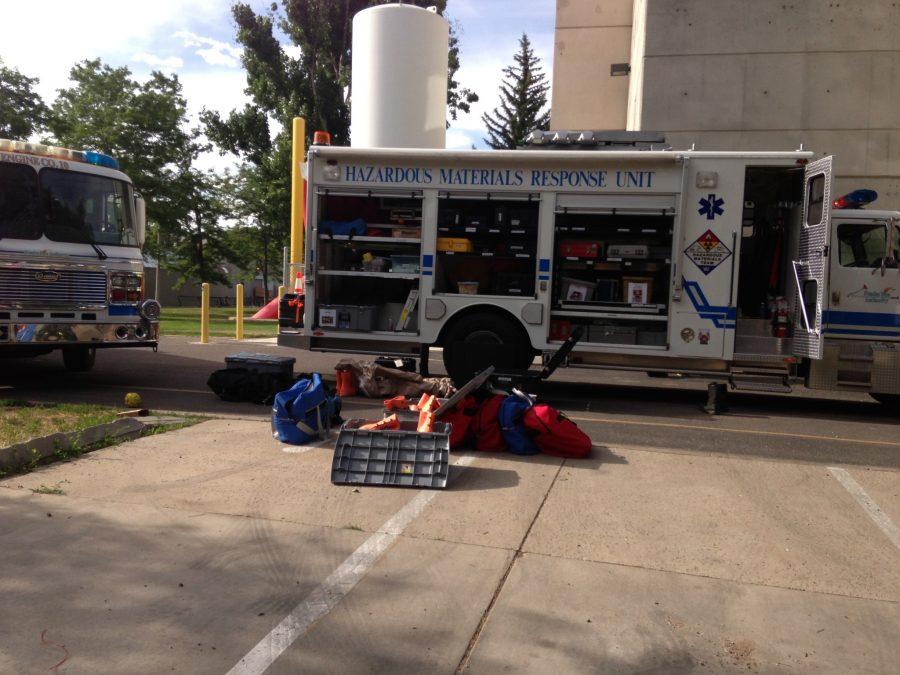 According to the CSU Public Safety Team, authorities “have determined that the substance found in the package was harmless.”  Further testing and analysis are being conducted as preventative measures.

UPDATE 6 p.m. CSU Chemistry Building given ‘all clear’ after evacuation

The Colorado State Chemistry building has been given the all clear, and students are able to return to the building.

A “suspicious package containing an unknown substance” was delivered to the Chemistry Building today around 3:30 p.m., according to a press release sent to all CSU students from Public Safety.  An evacuation of the building immediately followed “as a precaution.”

After preliminary inspection, the substances were considered not harmful, but tests are still in progress. “No injuries have been reported and authorities are investigating the package,” according to the release.

The Chemistry Building has reopened, and people have returned to the building.

Follow the Collegian for updates on this breaking news story.