The Rocky Mountain Collegian • May 22, 2013 • https://collegian.com/articles/news/2013/05/to-use-or-not-to-use-students-could-face-criminal-charges-if-caught-with-a-fake-i-d/

Students could face criminal charges if caught with a fake I.D. 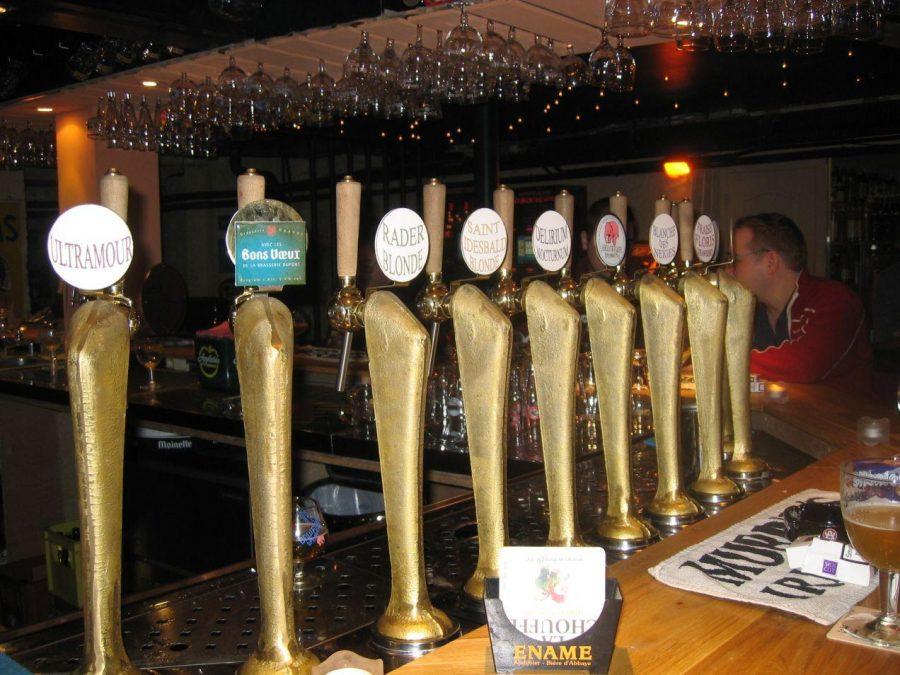 The first time Bailey Ostdiek tried using a fake I.D. it worked. The I.D. was real, but it was not hers.

A friend from California, who had just turned 21, gave Ostdiek her I.D. to use.

“I figured it would be better than using a Colorado one,” she said, adding that she and her friend looked similar other than their hair color. After receiving the I.D. in the mail, she dyed her hair platinum blonde to better match the I.D.

The second time, Ostdiek figured she would go to the same bar with the same bouncer to test her luck again. This time, the I.D. was taken and she was turned away.

“They didn’t call the police or anything; he just said he wasn’t going to let me in and he was taking my I.D.,” Ostdiek said. “I just said ‘Okay.’ And then I left.”

According to Sgt. Mike West of the Fort Collins Police Department, others are not always quite as fortunate.

“If an officer believes (he or she) has a fake I.D. we would seize it, turn it into evidence and then one it goes through the system it would probably be destroyed,” West said.

But it’s not always as simple as the I.D. being destroyed.

“When a liquor-licensed establishment (bar or liquor store) in Fort Collins believes an I.D. is fake, they are required to confiscate the I.D. and submit it to Fort Collins Police,” Robert Lowrey, staff attorney for Student Legal Services at CSU wrote in an email to the Collegian. According to Lowrey, a form outlining the circumstances of the confiscation would also be filled out.

Next, the police department would try to locate the student by using the CSU online directory for contact information. “After the admin locates the contact info, they call and/or email the student (or the student’s parents) asking the student to call back and talk to the police about the I.D.,” Lowrey wrote.

Lowrey advises students not to talk about the facts of the case or the I.D. when the police call, instead ask when he or she can go to pick up the ticket. After picking up and signing for the ticket, Lowrey said students should make an appointment to speak with an attorney at Student Legal Services, who can walk them through the process and, depending on the case, “advise the student whether they should consider hiring a private attorney to represent them in court.”

“This is all important because these cases can result in permanent criminal records which will follow and haunt students for the rest of their lives,” he wrote.

As for any repercussions handed down from the university, a behavioral workshop is likely in the future of a student who is reported by the police department to the university as being in possession of a fake I.D.

“One of the ramifications is that they get referred to the student conduct process for allegedly, possibly violating school rules and they will have a discipline hearing with us and we’ll hear their side of the story and see if there are violations with the code of conduct,” said Craig Chesson, assistant dean of students and director of Conflict Resolution and Student Conduct services. “A lot of times what we’ll try to do is educate them through decision-making workshops.”

Chesson said it is “highly unlikely” that a student would be separated from the university on a first offense if the issue was solely that the student was in possession of a fake/fraudulent I.D. If a report indicated multiple offenses — student was intoxicated and got in a fight, for example — then perhaps a separation from the school could be considered, but that really depends on the case, Chesson said.

According to Lowrey, in the past few years, Student Legal Services has averaged around two cases per month in which a student was ticketed for having a fake I.D.

“Results are much better for students when they come here before they talk to the police, and when they exercise their right to remain silent,” Lowrey wrote.