The Rocky Mountain Collegian • May 21, 2013 • https://collegian.com/articles/news/2013/05/ramride-to-hire-full-time-staff-member-as-part-of-structural-changes/ 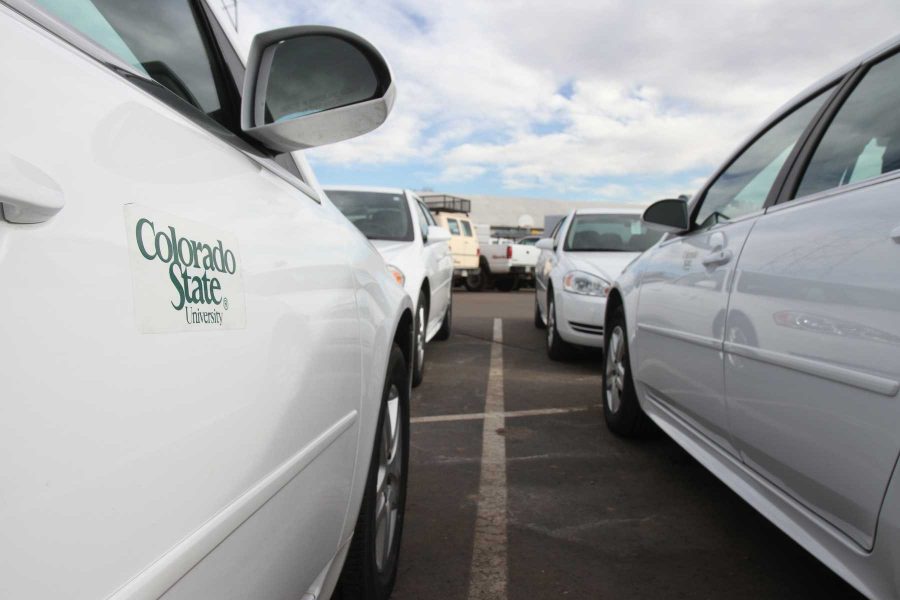 RamRide will welcome a new full-time staff member to their ranks.

The job is similar to that of a program coordinator providing a support system to RamRide, according to ASCSU Chief of Staff, Robert Duran, who is also co-chair of the RamRide Advisory Board.

The new job is just one of several changes coming to the structure of RamRide.

“Especially after things like the DUI incident, they’re trying to make a lot of structural changes to basically be able to effectively manage it,” said ASCSU Director of Governmental Affairs Lindon Belshe. “One of those changes happens to be administrative staff to provide a professional, trained perspective.”

The aim of these changes is to bring some continuity to the program which has had a lot of turnover and lack of consistency, according to Duran.

“Our hope is to improve RamRide and ensure that people are moving up in to organization so that there is that consistency at that director level,” he said.

Director of Off Campus Life, Jeannie Ortega, believes that the changes are necessary because in its nine years, RamRide has outgrown ASCSU and an administrative position would be a great addition.

“By providing administrative support, the program can have greater continuity from year to year, expand leadership opportunities and community engagement for students, and allow student staff to focus on taking the program to its next level of service,” Ortega said in an email to the Collegian.

The new staff member would act as a kind of advisor to RamRide, working with ASCSU and Off Campus Life to improve the everyday actions of RamRide and the staff.

“They would be in charge of orchestrating a lot of the daily operations for RamRide and, of course, handling all of the liability,” said Belshe. “They’d be working with the volunteers to basically make sure they were processed properly and deal with changes to the structure such as whom they allow to volunteer — that’s going to need additional oversight, in this case a professional staff member.”

The job was originally considered as a graduate student position, but the RamRide Advisory Board decided it would be best to hire someone full-time in an effort to provide the consistency they’re looking for.

“We figured instead of hiring graduate students why not have one full-time position — someone who can do dual roles and can also give 100 percent of their time to both programs without having to worry about school and anything else,” said Duran. “A grad student can be with us for one to two years, but we’re trying to improve upon that consistency. So instead of having a graduate student that we know is going to leave us within a certain amount of time, we’re looking for that full-time position who can be there for a while and help the program evolve.”

Senior Reporter McKenna Ferguson can be reached at news@collegian.com.