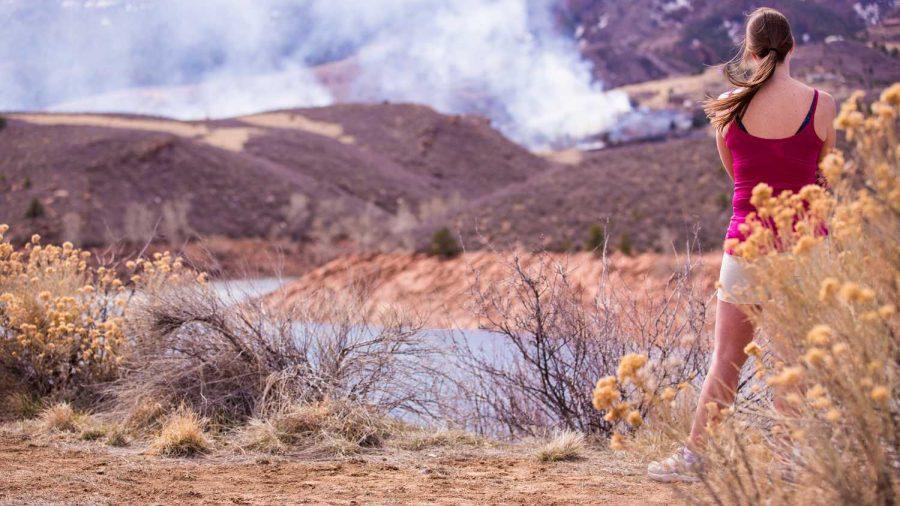 The Larimer County Sheriff’s Department and Poudre Fire Authority have completed their investigation into the cause of the Galena Fire that started west of Fort Collins March 15 near Lory State Park. According the results of the investigation, the fire was started accidentally by a resident in the area attempting to make an electrical connection for an electrical fence which resulted in a spark that ignited dry grass.

The resident attempted to extinguish the fire with a garden hose and directed a second resident to call 911, according to a news release  from the Larimer County District Attorney’s Office.

The release stated: “The investigating authorities have determined the cause of the fire to be accidental. At present, no evidence has been presented to our office which would support criminal charges for knowingly or recklessly starting or maintaining a fire.”

Wednesday, March 20, a final update on the Galena Fire was issued by the Larimer County Sheriff’s Office, as a spokesman announced that the blaze was 100 percent contained.

According to the statement, no buildings were damaged by the fire, but four firefighters sustained minor injuries and have since been released.

The Galena Fire tore through 1,348 acres of land in six days and was largely concentrated on the west side of the Horsetooth Reservoir. On the east side, with just two miles of water standing in the way, was CSU’s satellite Foothills Campus.

CSU e-mailed its students Friday afternoon informing them that the campus was not threatened by the fire, and that firefighters were “very comfortable” that the blaze would “not spread spread further to the east.”

The university’s main campus is located approximately 25 minutes driving distance from where the fire took place, tucked away inside the heart of Fort Collins. The e-mail said that it was also safe from the Galena Fire.

John Schulz, a public information officer with the Larimer County Sheriff’s Office, said in a statement that the fire was human-caused. Investigations are currently underway to determine the exact nature of the cause, but officials have ruled out the possibility that it was started by a campfire or a controlled burn that spread unintentionally.