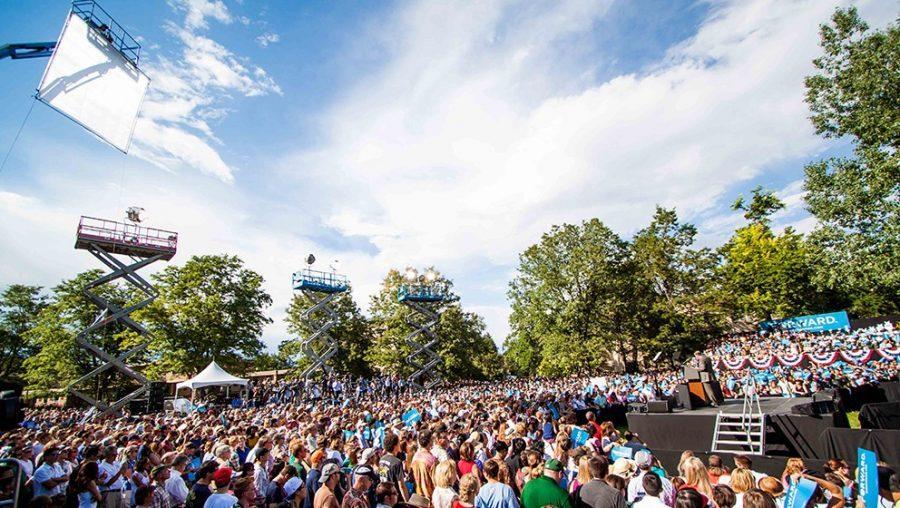 Athletics (Spring Terms):
2009: 2.92
2010: 2.96
2011: 2.95
While CSU students are concerned with maintaining their GPA in order to get a job or apply to graduate school, some students have added pressure to keep their grades up because they are members of groups that also keep track of their academics.

These groups compile data to create an average GPA for their organization each semester. Greek Life has chapter membership requirements based on GPA numbers of each member. The athletic department is also required to keep track of their athletes’ GPAs.

The Greek Life GPA data was found on csugreeks.colostate.edu/grade-reports.