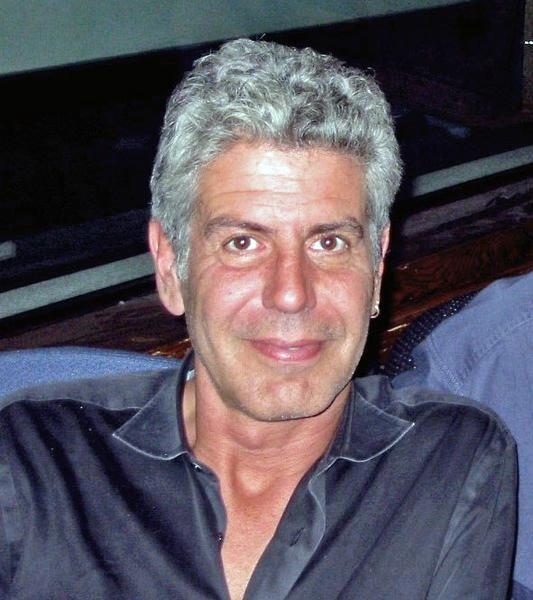 You might know them from Travel Channel’s Emmy Award-winning “No Reservations” and “The Layover,” and if you don’t then you probably should lock yourself in your room until you’ve watched a few episodes of each.

“There’s no other mission than to have fun. We decided to visit a few cities and at the same time discover a little bit while we are there,” Ripert wrote to the Collegian in an email.

The two celebrity chefs are on their Good vs. Evil tour across the nation to provide insight into the behind the scenes of a kitchen.

According to Ripert, the two chefs hardly see each other even though they both are chefs at large restaurants in New York.

Ripert wrote that being on tour is “great because we get to catch up and hang out. He is usually so busy with his new tv show and his books, etc. so we rarely get to see each other back in New York.”