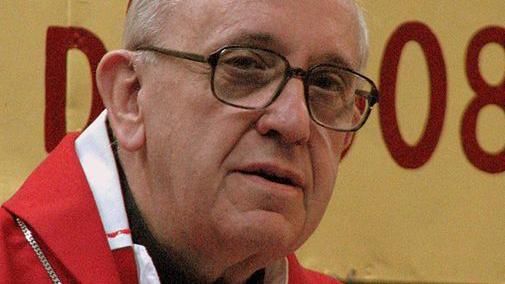 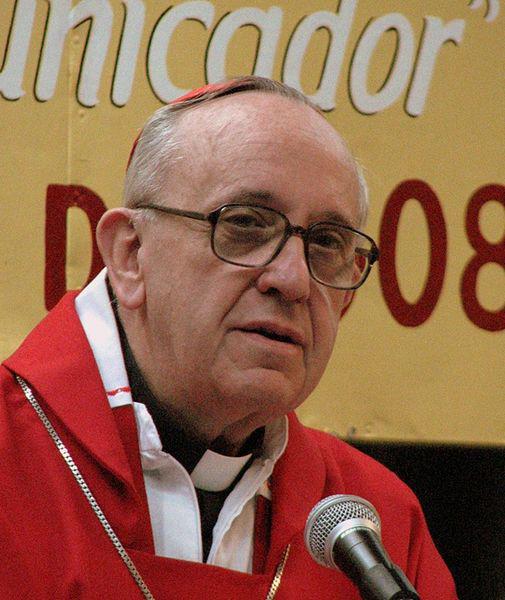 Archbishop Jorge Mario Bergoglio of Buenos Aires makes his first appearance and speaks as Pope Francis.  Bergoglio recites the Lord’s Prayer as he speaks to the crowd and millions watching on television and St. Peter’s Square.

At around 8:13 p.m. local time in Vatican City, Cardinal Jean-Louis Tauran, announced in Latin that Jorge Mario Bergoglio of Buenos Aires is Pope.

According to the Boston Globe, 76-year-old Bergoglio has been a cardinal since Feb. 21, 2001, after he was appointed by John Paul II. Bergoglio is the first non-European pope in modern history.

While we wait for the name and appearance of the new Pope, here is a from RomerReports.com video of the smoke billowing from the chimney of the Sistine Chapel. It is taking longer than usual for the pope to appear.

According to the New York Times, white smoke  streamed from the chimney of the Sistine Chapel on Wednesday symbolizing that a new pope has been elected.  Bells were ringing and people were cheering in Vatican City after the 115 Cardinals came to a two-thirds majority on their fifth ballot.

The name of the newly-elected pope has not yet been released. He is expected to make an appearance on the balcony in the Vatican shortly.

This story is developing.  Stay with the Collegian for more updates.