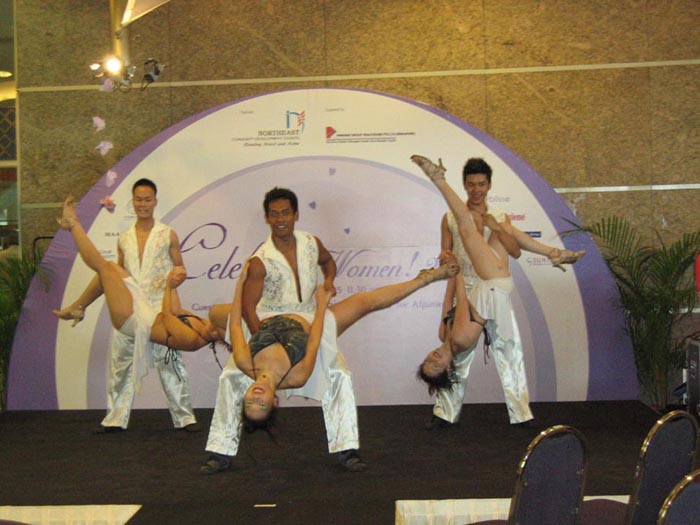 Whether it’s because of the popular dance or savory chip dip, salsa will be bringing students and faculty together Wednesday night from 6 to 8 p.m. at Parmelee Hall.

Gaining Understanding through Involvement, Diversity and Education and El Centro combined forces to host Salsa Night as a way to educate students.

“When people come for tours of the school and they see El Centro, we always hear ‘Oh they must eat salsa there,’” said Diana Delacruz, resource academic mentor for El Centro.

She said that they hear a lot of incorrect assumptions about their office and they wanted to eliminate the misunderstandings.

“We wanted to break those stereotypes and actually educate people on what salsa is,” said Delacruz.

She explained that they did a lot of research on the topic so that they knew the history of the dance and the food, where it came from and how best to educate students on that.

According to Elise Yenne, a member of the diversity team for GUIDE, it is an event that they hope to host annually.

“El Centro is moving to the MAC gym, and after talking to their supervisors and my supervisors we realized that we needed to reach out to the residence halls more than we have been,” Yenne said.

She explained that once El Centro moves to the MAC gym, there won’t be a central location for students to go and in order to make up for that they need to build the relationship with the residence halls.

If this is a successful event, it is something that they hope to do again, said individuals from El Centro and GUIDE.

“Hopefully, if it goes well, we will do this several times and we will move it around campus so that people from every end of campus can attend,” Yenne said.

She added that the only thing that they really had to focus on with this event was advertising.

“When it came down to it was just about getting people to come,” Yenne said. “We have posters in the residence halls, we also have a Facebook page and then the staff at El Centro sent out an e-mail about it.”

According to Yenne, after advertising the event, organizers began preparing for anywhere between 30 and 40 people, which includes several volunteers.

“We have a student volunteer to instruct salsa, some of the GUIDE staff and all of El Centro’s staff,” Yenne said.