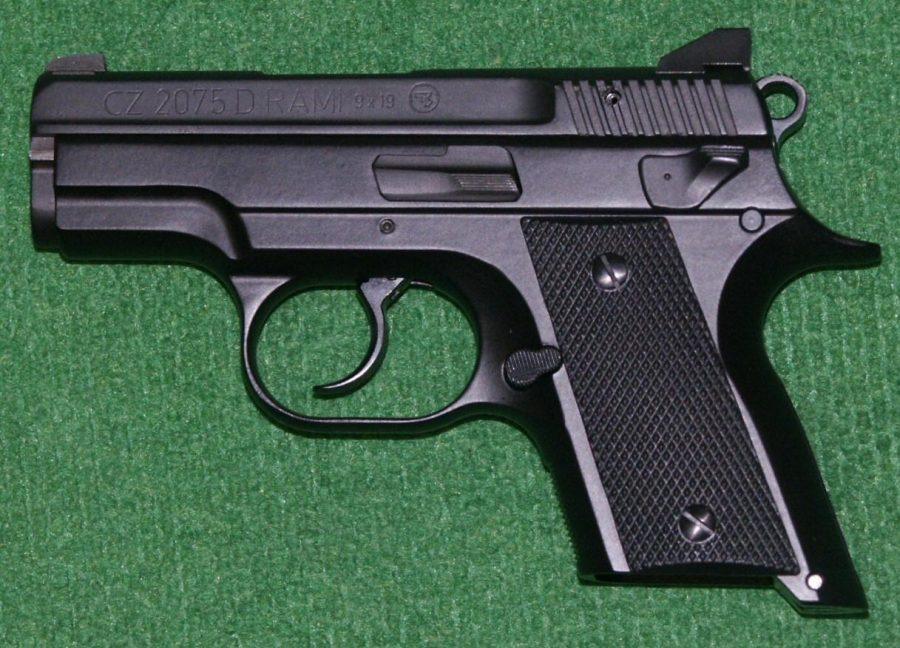 The concealed carry bill was expected to be dead before it was even debated, according to four Democratic lawmakers.

Republicans, regarding House Bill 1226, said no one wanted to get up and debate it, as reported by the Denver Post.

House Bill 1226 would have banned all concealed firearms from any building or structure used by a public institution of higher education, as well as any stadium, arena, or outdoor events used by a university or on a campus, as reported by the Denver Post.

“Personally for me it’s not a political issue,” said Ken Stanton, a CSU research affiliate at the Department of Mechanical Engineering. “It’s a matter of life and death.”

Stanton and his wife were students at Virginia Tech in 2011 2007 when a shooting took place. Stanton said two of their friends were killed. He said Virginia Tech students felt that if concealed carry were legal, the shooter could have been stopped.

“Every one time a gun is used in self-defense, it is used 11 times for suicide, seven times for homicide and used in an accident four times,” said bill sponsor Sen. Rollie Heath (D-Boulder).

Critics of H.B. 1226 worried about it creating “a rape haven” on campuses, to which Heath disagreed.

Heath decided to postpone the bill until May 10, two days after the session ends, which essentially kills the bill.

Stanton feels that although killing the bill is what needed to happen, that it may be a way to trick everyone.

“It can be brought back in a special session,” Stanton said. “They might be waiting until after classes are over and students are distracted with finals.”

Sam Starr, a senior political science major and member of the CSU College Democrats, said the bill is a step in an ongoing debate to campus safety –– one that will continue to play out.

Starr thinks there is more to addressing safety on campuses, such as having access to a mental health facility, so a flag can be raised before a problem arises.

According to a recent ASCSU survey of student’s opinions, out of 579 students, 79 percent said they oppose any ban of concealed weapons on a college campus, as reported by the Collegian.