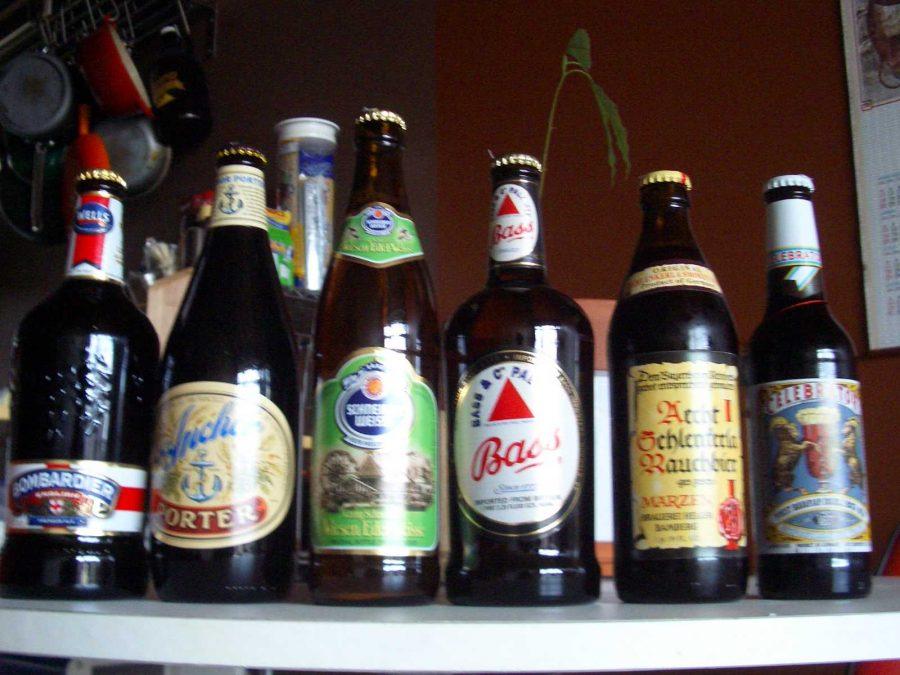 The Aggie announced Monday that it will breathalyze all concert-goers under 21 after its liquor license was pulled Thursday by the Fort Collins Liquor Licensing Authority, according to the Coloradoan.

Police said it generates the most alcohol-related incidents in Old Town, placing an unreasonable burden on emergency services. The Coloradoan reported that, since Jan. 1, 2011, the Aggie created more than 50 medical/EMS calls and was the site of 24 disturbances, fights, underage drinking and other liquor license violations.

“Underage patrons who are visibly intoxicated are consistently found in or associated around an event at the Aggie,” police told the newspaper.

But the music venue might be largely bringing the problem onto itself, said sophomore sociology major Mary Willson, who has been attending its shows for more than seven years, having gone to approximately 40 overall.

“If they think you’ve been drinking (underage), they’ll automatically kick you out,” she said, recalling scenes in which people under 21 are left angry and frustrated on the street with no way to get back home. ” … I think it causes more of a ruckus, more of a disturbance.”

The Aggie’s ability to attract 14, 15 and 16 year-olds with certain artists leads to its heightened vigilance — but recently, it’s gotten worse, Willson said.

“All I’ve heard is negativity toward the Aggie,” she said, “because it almost feels like you’re being attacked going in.”

Austin Tuttle, a freshmen double major in business and psychology, said the new policies wouldn’t affect his attendance. “If I go I’d be sober,” Tuttle said, “so I’m pretty neutral on it.”

Leftover Salmon, Method Man & Redman and Minus the Bear play at the music venue next.