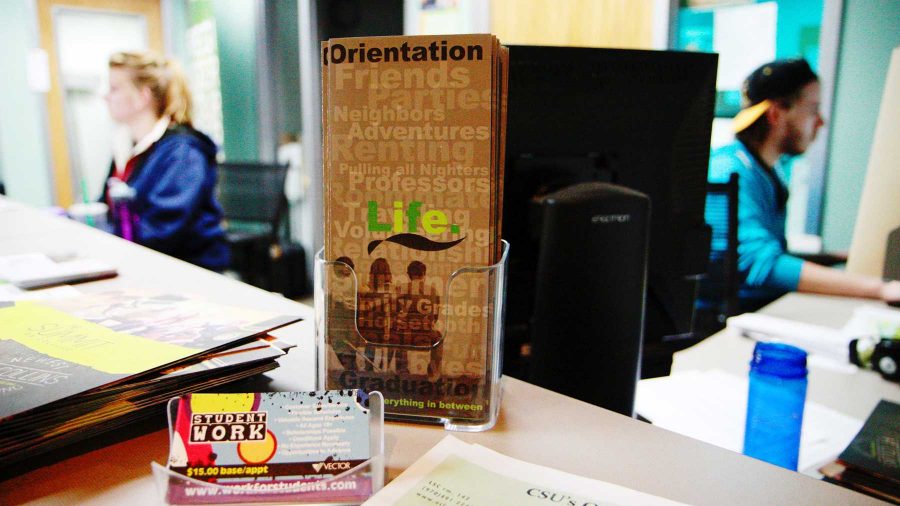 Six entities at CSU have proposed fee increases to the Student Fee Review Board for 2013-2014.

All six areas have incorporated increases due to state and federal-mandated salary increases, according to ASCSU Director of Finance Wendy Bowling.

“Each fee area comes to us with two proposals: One with no changes and another with the mandatory salary increase,” said Bowling. “And those are either state-mandated federal-mandated increases.”

Kathleen Harward, director of Student Legal Services, said her department, comprised of three experienced law professionals, proposed a 24 cent increase. Harward said this increase only accounts for the salary increase and nothing else.

“We aren’t trying to add anything else in there other than what we have to,” Harward said. “We proposed enough to cover the slight increase in salaries and that’s it.”

The director of Adult Learner and Veterans Services, which proposed a 14 cent increase, voiced similar reasons. Last year, the office proposed a $3 increase in fees in order to add programming.

“This year, we aren’t trying to expand our department or any programming like we did last year,” said Jenny Ricket, director of ALVS. “However, about 78 percent of our budget is just salary, so that adds up to an increase in fees to account for the new regulations.”

Off-Campus Life is the only fee area that has requested an increase other than the mandatory salary increase.  A $1.54 increase, or, in other words, a 41 percent increase, will fund the addition of a graduate student staff member.

According to Bowling, the student fee review board will hear from the 10 other fee areas throughout the semester. ASCSU is the last area that will be proposed to SFRB.

All the proposals need to pass a vote of two-thirds majority in SFRB before being sent to the ASCSU Senate for a vote.

After the legislation, which is referred to as the “long bill,” is approved by the Senate, it is then sent to Tony Frank, who refers it to the CSU Board of Governors.

“The fees don’t usually change once they leave the Senate floor,” Bowling said. “But it usually takes until May or June for them to be approved and implemented.”