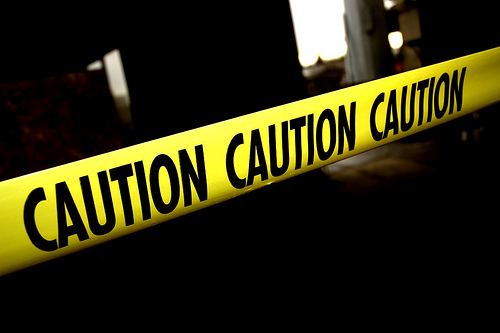 Fort Collins police are investigating the possible drug overdose death of a man whose body was found in an apartment building near the CSU campus, according to an article by the Coloradoan.

The man’s body was found just before 6 p.m. Monday in the Kensington apartments at 200 E. Laurel St. The man has not been identified yet and police were unable to say whether the man lived in the apartment building.

According to Rita Davis, press liaison for Fort Collins police services, the official manner and cause of death as well as the identification of the deceased will be released from the Larimer County Coroner’s Office.

“There were no obvious signs of foul play but the police are continuing their investigation into a possible drug overdose,” Sgt. Paul Wood told the Coloradoan.