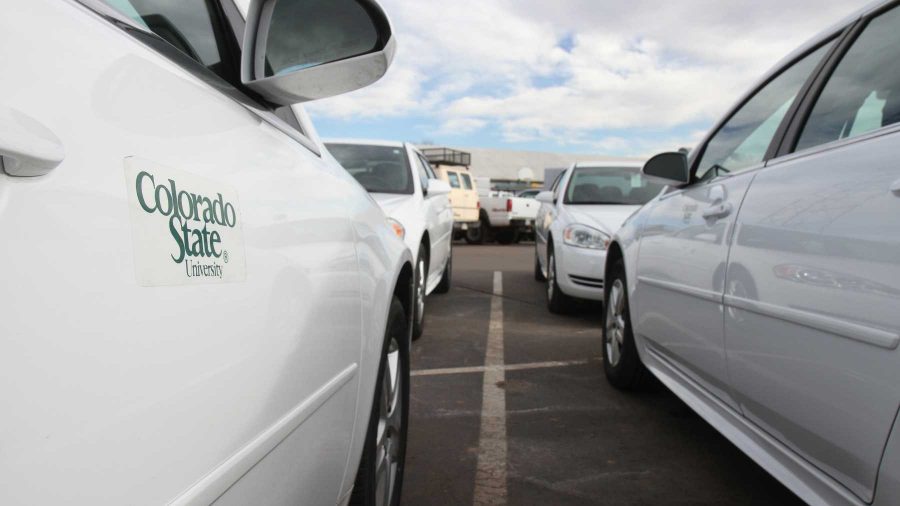 Students who find themselves without a way to get back to their car left at a party over the weekend will no longer have the option of calling RamRide Return.

“We decided to suspend RamRide Return to focus on RamRide and to make it our main priority,” said RamRide director Chelsey Green. “That comes with allocation of more funds and human capital focusing on RamRide because it is the more utilized service.”

RamRide Return offered students a safe and non-judgemental ride to their car or house on weekend mornings. Robert Duran, ASCSU chief of staff, said that while nightly operations provide around 1,000 rides per weekend, RamRide Return would only be used between 21 to 50 times per weekend.

“It wasn’t a very popular service which was another reason we decided to suspend services,” Duran said.

The change is a return to RamRide’s original mission to provide rides in the evening and overnight. By eliminating RamRide Return, the organization can focus on that core mission, Duran said.

William Boyd, a journalism and technical communication junior and first year transfer student, said he found out about RamRide through word of mouth and has used it four or five times. Boyd called RamRide a “great program” but had never used RamRide Return.

“If I had a car I probably would have used it,” Boyd said. “I’m still disappointed to see it go even though it’s underutilized.”

An additional assistant director of RamRide is also being hired.

The new hire will be working every night RamRide is in operation from 8 p.m. to 12 a.m. to focus on the volunteer experience, bringing the total number of directors to three that will be on site.

The job of the volunteer director will also be to help train new volunteers and provide a more in-depth understanding of the history and responsibility they have as safe ride volunteers.

“We want to make the volunteer experience more meaningful to the individual,” Duran said.

The move comes approximately two and a half weeks after a RamRide volunteer was arrested and charged with driving under the influence and possession of marijuana.

Green said there haven’t been any “drastic” changes to the program since the Feb. 1 incident.

“We’re still reviewing our policies and procedures, double checking that everyone has their paperwork in and just “dotting our ‘I’s’ and crossing our ‘T’s’,” Green said.

She added that RamRide has been working with the RamRide review board to go over the basics of the program, and has been “ensuring  that we can continuously provide a safe program, safe environment and safe program for our volunteers and patrons.”

Like Boyd, senior chemical and biological engineering major Danny Ater has used the nightly RamRide services but had never heard about RamRide Return. He said that while the Return service probably came in handy for the handful of people that used it every weekend, Fort Collins is small enough to get around weekend mornings.

“Honestly, once you wake up, you may have a headache but once you start walking and moving around it’s not that hard to hop on a bus and get to your vehicle,” Ater said.

Other changes include a punch card that will be handed out to new volunteers and emailed to old ones. The card will be marked every time a student volunteers, and can be traded in for items like a “tote bag with schwag,” RamRide hoodies or an award for outstanding volunteer at the yearly RamRide gala.