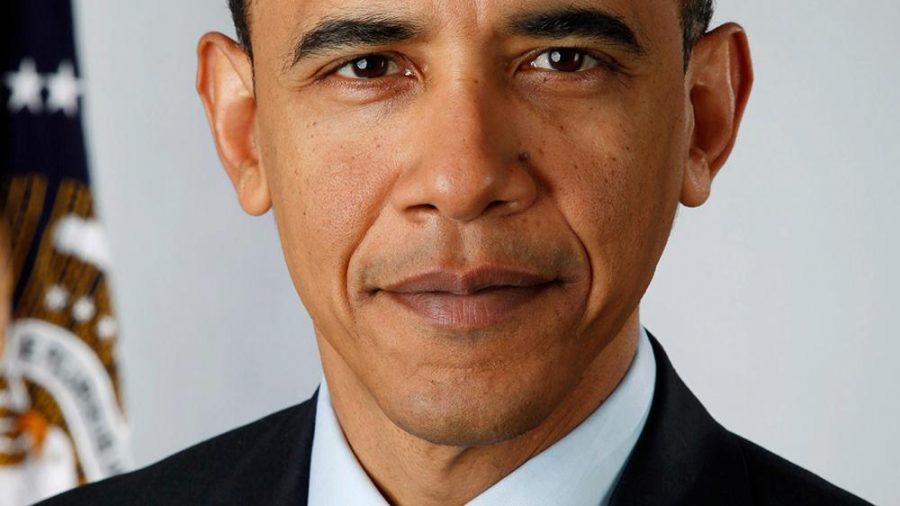 On Jan. 21, President Obama made history by becoming the first president to ever mention Gay, Lesbian, Bisexual,Transgender and Queer (GLBTQ) rights in an inaugural speech.

“Our journey is not complete until our gay brothers and sisters are treated like anyone else under the law, for if we are truly created equal, then surely the love we commit to one another must be equal as well,” Obama said to a crowd numbering around 1 million people according to the White House.

The statement caused a discussion among folks, including both positive and negative feedback for Obama mentioning same-sex equality at one of the most high-profile government events in American society.

On the CSU campus, some students that identify as members of the the GLBTQ community explained that this was nothing short of a step in the right direction.

“No president has ever said the word ‘gay’ before in their inauguration speech. That’s a big deal, in a positive way,” said Emana Lukac, a sophomore communication studies major.

“I like the acknowledgement that our community is getting,” Arellano said.

She said that while this was a step in the right direction, there still is work to be done in terms of the GLBTQ community.

“There needs to be equality across the board,” Arellano said.

President Obama marks the seventh president to ever have a private inauguration.

Brian Stewart, president of the Student Organization for Gays, Lesbians, Bisexuals, Transgendered and Queer (SOGLBTQ), was also happy to hear the president recognize the community.

“It’s a nice step in the right direction. It’s been a political issue for a long time and no one has put it at the forefront of their discussion,” Stewart said.

Stewart remains hopeful that the changes will be seen here as well.

“I could see [same-sex marriage] happening in Colorado in the next couple of years,” Stewart said.

Stewart further explained that this topic, in his opinion, is going to be in the spotlight for some time to come.

“I’m pretty sure it’s going to continue to become a bigger issue in a few years, and is really going to be a hot topic to discuss,” Stewart said.