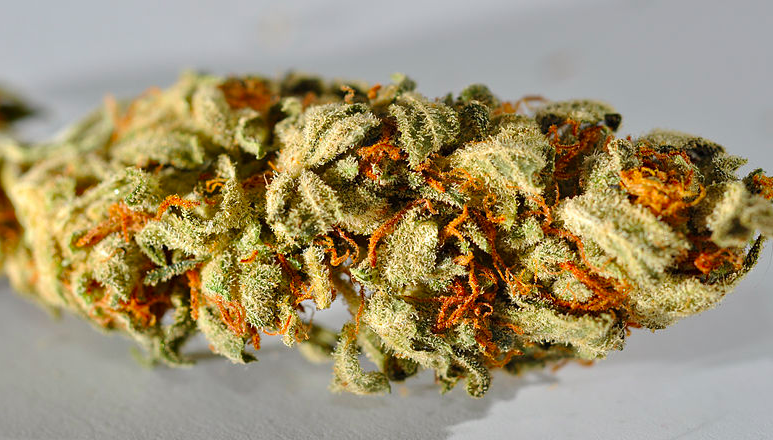 Monday, December 10, 2012 — Today Governor John Hickenlooper signed an Executive Order, making an “official declaration of the vote” related to Amendment 64, formalizing it as a part of the state Constitution.

The Executive Order recognizing the amendment officially makes the personal possession, use and limited home-growing of marijuana legal for adults 21 and over.

In addition, Hickenlooper also signed an Executive Order to create a task force on the implementation of Amendment 64, that will provide recommendations to the legislature on how best to establish a legal market for businesses to grow and sell marijuana to legal adults. All meetings of the Task Force will be open to the public, it will be holding its first meeting at noon, Dec. 17, in the Department of Revenue Gaming Conference Room, 17301 W. Colfax Ave., Suite 135, in Golden, according to Hickenlooper’s press release.

Colorado Attorney General John Suthers and Hickenlooper sent a letter on Nov. 14 to U.S. Attorney General Eric Holder, asking for clarity on the position of the federal government in relation to Amendment 64. Colorado has not received a response.