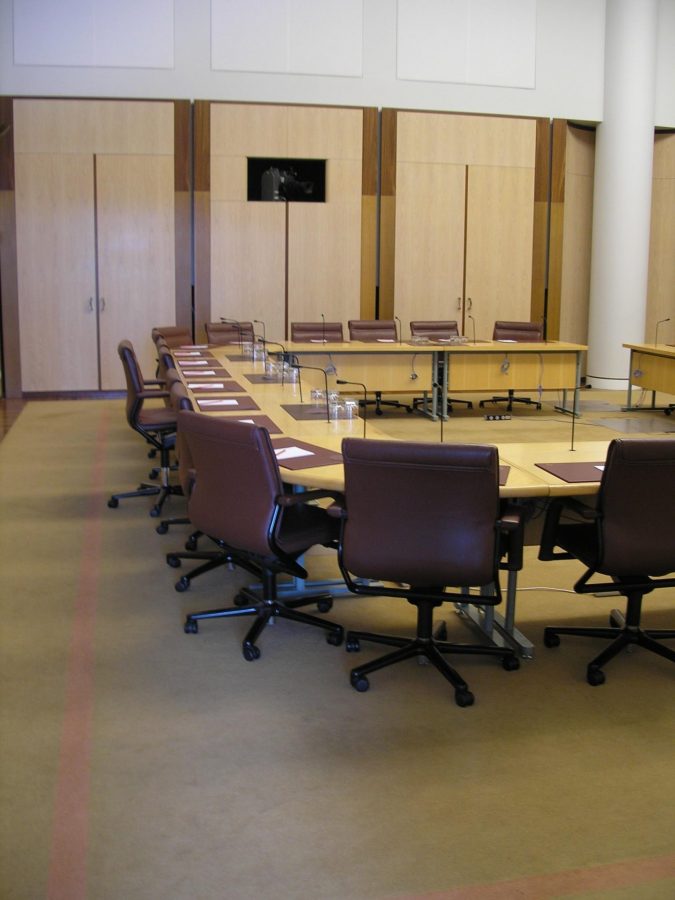 Curbing absenteeism and expensive, flashy student body presidential elections were two issues over which the Associated Students of CSU debated at their latest meeting.

The student Senate is split into three committees that meet regularly throughout the year –– and if a student can’t attend their committee gathering, Sen. Cameron Doelling proposed via #4212 to give its vice chairs the ability to call a one-on-one meeting with the absentee.

Currently, if a senator misses two meetings in a semester, the committee can remove him or her by a vote.

Opponents of the bill critiqued that it forced senators to physically meet with vice chairs to discuss legislation the committee is reviewing at the time. Some Senators brought up the fact that most concerns could be dealt with through email. In answer to this, proponents of the bill claimed that email is the wrong medium to provide adequate communication for committee meetings.

An amendment was made to the bill to allow vice chairs to choose how to meet with absent Senators so they are not obligated to set mandatory meetings. The bill was then sent to all committees.

The bill would decrease the amount of money student body presidential candidates could spend from $2,000 to $1,500. The legislation’s author, Beau Loendorf, Deputy Director of RamRide Return, said it would increase the creativity used by students and lessen the amount of money they use out of their own pocket, which makes the election more fair.

Opponents of the bill questioned if the limit of $1,500 is substantial enough to change the election positively. Loendorf countered, saying that the proposed limit would discourage candidates from using expensive, flashy campaign tactics to win elections, as has been the case in years past.

The bill was sent to committee.

Speaker of the Senate: Joe Eden, vice president of ASCSU
Salary: $8,000 for 2012-2013 (about $250 per week), paid for by student fees (about $0.30 per CSU student for 2012-2013). Editor’s note: the ASCSU Vice President must also chair the Student Fee Review Board and help the student body president with additional executive tasks.

Contact: The student Senate can be reached at 970-491-5931, ascsu_vice_president@mail.colostate.edu, or in person at their weekly meetings every Wednesday at 6:30 p.m. in the Lory Student Center Senate Chambers.

More info: Each week’s “You Decide” is archived in print and online at www.collegian.com. Senate bylaws, agendas and minutes can be found at www.ascsu.colostate.edu/senate.aspx.