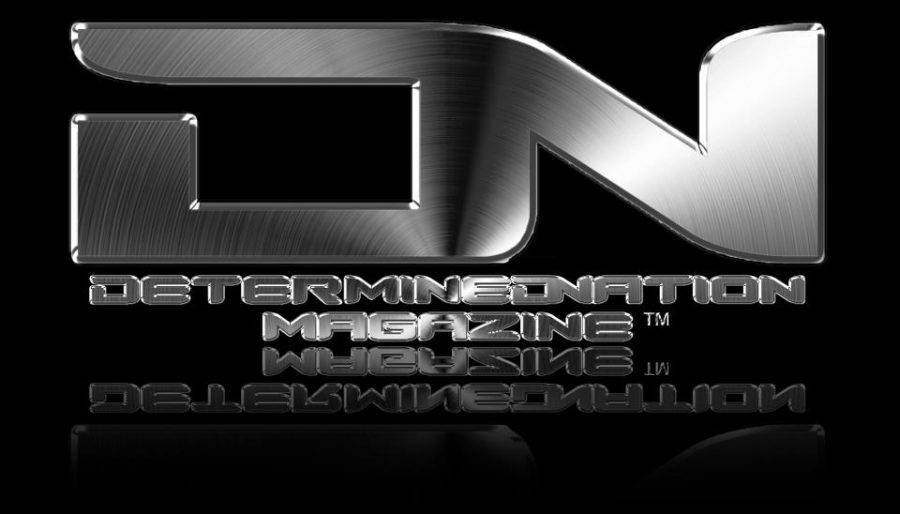 How did CSU students Keenan Bender, Garrett Hayes and Perez Ansah-Mensah react to a media landscape they perceived to be overly negative? They created more media, of course.

Determined Nation, a monthly magazine founded and managed by the trio, seeks to inspire its readers through positive motivation, said Bender, director of marketing and co-founder.

“Lots of publications focus on sex, drugs, alcohol and parties [in college],” Bender said. “It’s just in all media and we wanted to shed a light on the more academic side [of college].”

This kind of positivity can also entertain and inspire, added co-founder and Editor in Chief Garrett Hayes.

Once a month, the magazine comes out featuring stories on various community members or events around the Fort Collins community, with topics ranging from music to sports to food to fashion. The magazine can be found in the Lory Student Center by Sweet Sinsations and in magazine racks all over campus.

One issue, which focused on music, followed hip-hop DJs to see what drove them. According to Hayes, it was interesting to see why they wanted to be rappers and to see their growth and development and to see them reaching their dreams.

“We write about the struggles and journeys of different people and the struggles of successful people,” Hayes said. “It is filled with inspirational stories that somehow better the reader.”

“It is about anyone who has a dream that they are pursuing,” Hayes added.

“Determined Nation” started August 2011, with the three co-founders, Bender, Hayes and their partner Perez Ansah-Mensah. The three friends wanted to be entrepreneurs and wanted to start a magazine to uplift students.

“This magazine is a spearhead,” Bender said. “It’s our microphone to give our message out. We aspire to inspire.”

For Determined Nation reader and Bender acquaintance Kaiti Taylor, the magazine is important for her to read because of the content it covers.

“It’s a different magazine on campus where it talks about things around,” Taylor said. “I am a Fort Collins native and I like seeing about the community. [The magazine] is quirky and fun to read while still being serious.”

According to Bender, the three founders have held events, such as partnering with ASAP to host Cruise Control, thrown parties, and made T-shirts to give to students.

According to Hayes, they target college students because they believe that students are the ones who need the most positivity, and are the most inspirational people, even if they don’t see it.

“Students get discouraged and less motivated,” Hayes said. “To look and see someone and see that they have the same hopes and dream, and think ‘I can do that too’.”