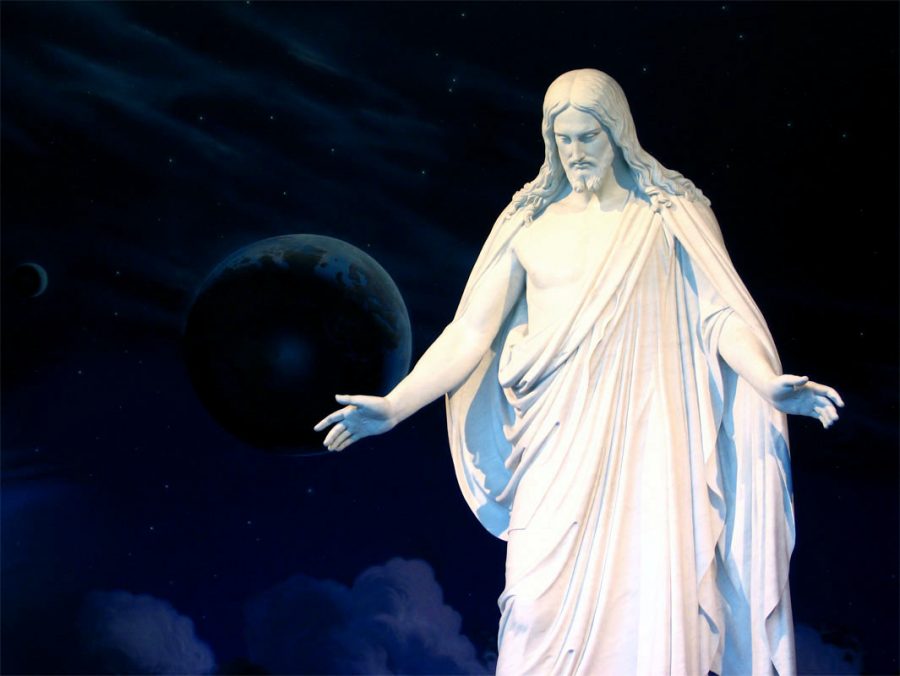 Bayley Enright, a senior at CSU and member of the Church of Jesus Christ of Latter-Day Saints, has wanted to go on a service mission since her early teens, but until about a month and a half ago, that dream would have had to wait until she turned 21 at the end of next year.

Enright, who is majoring in English, was raised in the LDS Church and intends to go on a service mission this spring after she graduates, thanks to the new age change.

“LDS missionaries are young men and women who choose to set aside other concerns such as work, dating and school and devote up to two years of their lives to teaching people about Jesus Christ and His restored church,” Enright wrote in an email to the Collegian.

Enright said both male and female missionaries spend time in personal study, meeting people, spending time in service to others and preaching the Gospel of Jesus Christ all over the world.

“Any difference that may exist between male and female missionaries is practical,” Enright said. “Such as, in some areas, women – who wear skirts – will drive a car rather than bike everywhere.”

Enright said she is thrilled with the opportunity for young women and men to serve missions at an earlier age and better plan for their lives.

According to a press release from the LDS Church, the Church anticipates that lowering the age requirements will significantly increase the number of missionaries who will serve.

Since the LDS Church was founded in 1830, more than 1.1 million men and women have served full-time missions in countries around the world. Missions are an expectation for young men in the LDS Church, and young women are encouraged to serve as they feel moved to do so, according to the release.

“I do not think that the age change affects the equality or role of women in the church at all,” Enright said. “Women have always been welcome to serve missions and that remains true even with the age change.”

Enright’s parents support her desire to serve on a mission.

Her mother, Shannon Enright, said she wouldn’t say Mormon families envision their daughters going on missions as much as they do their sons.

“When announcing the new mission ages for men and women, President Monson reiterated that missionary service is a priesthood duty, and therefore we hope that all our sons will choose to heed the mandate to serve mission,” Shannon Enright said.

“However, we are equally proud of any of our daughters who make that same choice to volunteer their time and money and dedicate themselves wholly to this service,” she added.

Bayley Enright’s father, Dr. Kris Enright, said he agreed that in some Mormon families it appears a mission is an expectation for sons and an option for daughters.

“But in our family, we want each of our children to have the option to go on a mission if they feel it is the right thing to do,” Kris Enright said.

“We do this because we love our God,” Bayley Enright said. “And we love our gospel and our church and we want to share that with others.”