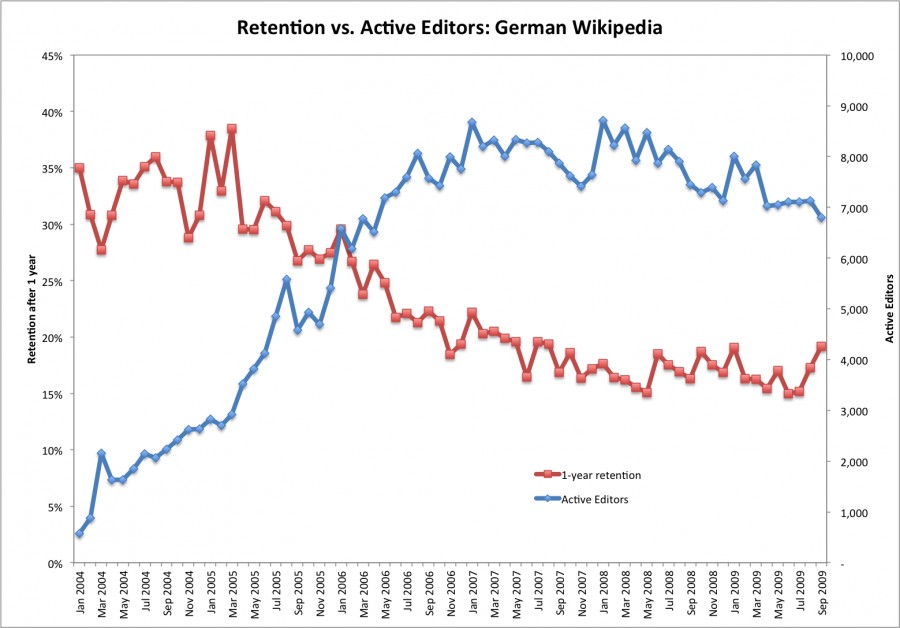 According to the Office of Institutional Research, CSU saw a dip in the freshman retention rate of about 1 percent last year. Since then, CSU has recovered the loss.

“This is the highest retention year ever,” said Laura Jensen, director of the Office of Institutional Research at CSU.

Non-residents are also being retained at a higher percentage. According to the Office of Institutional Research, the retention rate for non-residents increased 3.9 percentage points to 83.3 percent.

“We can expect first year retention and other years to be strong,” Jensen said.

Andee Dow, an undeclared freshman, is one of the many that plans to stay at CSU.

“Some freshmen might transfer,” said Dow, “but I’m definitely going to stay here for another three years.”

Freshmen are not the only ones planning to stay at CSU. Of the 1,135 students that transferred to CSU in 2009, 74.7 percent stayed at the university to finish their degree in four years.

Matthew Gorenc, a senior political science major, puts a face to this statistic. After a year at CU-Boulder, he decided to transfer to CSU.

“Transferring is the best decision I made in college,” Gorenc said.

CSU is competitive with its retention rates. It had nearly the same retention rates as CU-Boulder in 2010, despite the fact that CU serves a much larger student population.

Either way, CSU is retaining more students. It has been on the rise since 1991, with an increase of 5.5 percentage points.