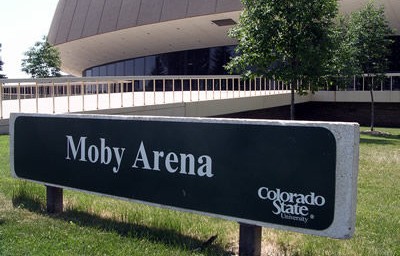 CSU Director of Athletics Jack Graham announced Friday that he has appointed David Crum, a former senior administrator as the University of Minnesota, as the university’s associate athletic director for development, according to a news release.

Crum will be heavily involved in the campaign to raise the estimated $200 million to fund the controversial on-campus stadium project that was conditionally approved by the CSU System Board of Governors earlier this year.

At the University of Minnesota, Crum was part of a team that raised $100 million in five years, and he played a lead role in raising more than $90 million for the on-campus stadium at the university, which opened in 2009, the release says. This stadium was often used as a template during CSU’s exploration of an on-campus stadium, and was visited by Graham earlier this year.

Please see Collegian.com and Monday’s edition for the Collegian for updates about this hiring.