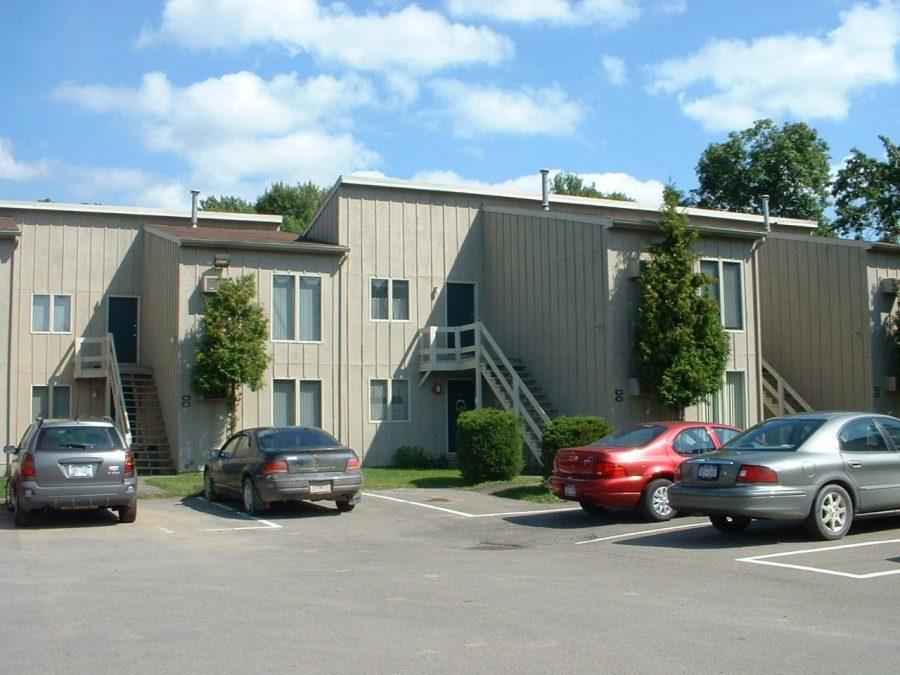 Campus Crest Communities has made a donation of $5,000 dollars to the Associated Students of CSU’s sustainability division.

The company is known for constructing and managing apartment buildings close to college campuses across the country. Currently, the Grove, an apartment complex made by the company, is on schedule to be ready for CSU students in the fall of 2013.

“Our philosophy is to give back to the community,” Hartnett said.

“Two weeks ago Campus Crest announced they wanted to donate to a sustainability group at CSU,” said Brian Dunbar, Executive Director of the Institute for the Built Environment.

The CSU Sustainability, Energy, and Environment Advisory Committee (SEEAC), which Dunbar is a member of, discussed whom best the money could go to.

Right away, students on the SEEAC committee recommended the sustainability division of ASCSU.

“The students said overwhelming that the money should go to Andrew (Orginger) and his work,” Dunbar said.

Oringer, the coordinator for the ASCSU sustainability division, was praised by Hartnett for his work.

Campus Crest Communities interest in sustainable and green products was sparked after a partnership occurred between the company and the CSU Institute for the Built Environment (IBE).

The partnership was a result of controversial city council meetings last year in which many people who lived close to the proposed Campus Crest building site fought against the project.

Dunbar said this dispute led to a recommendation by a Fort Collins resident for Campus Crest to seek out the help of the IBE.

“While the neighbors would have preferred not to have The Grove built on the adjacent CSU land, their active participation in the City planning process sparked a developer to engage in positive change toward sustainability,” wrote Dunbar in an article for the Coloradoan.

Hartnett found the IBE to be very beneficial.

“We were very fortunate to be introduced to them. It has been a great relationship,” Hartnett said.