What do you think about the on-campus stadium proposal? 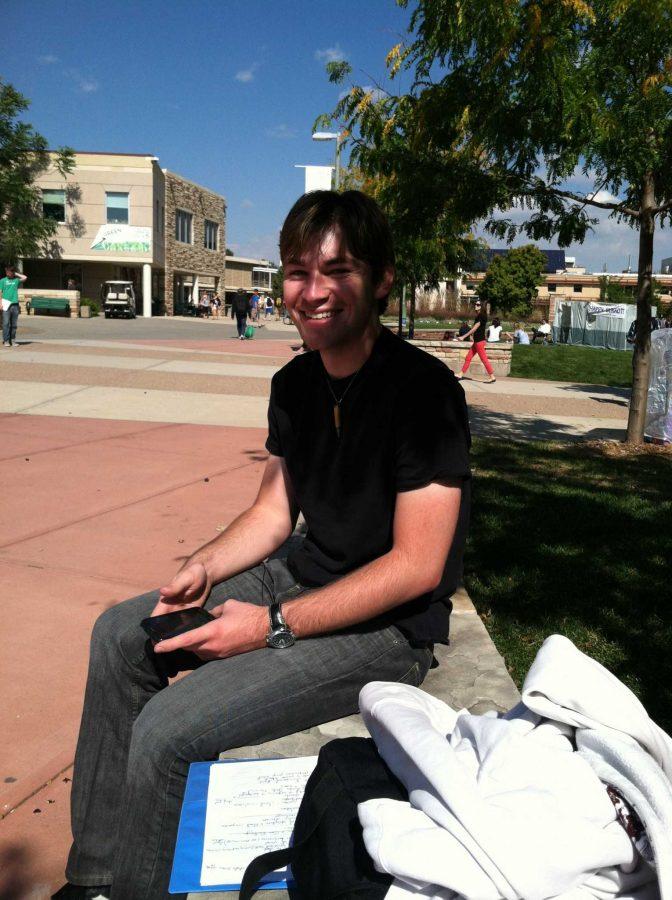 I think it’s kind of a waste of money, and it’s money that could be used in various other places that would be a lot more beneficial. I think, honestly, that the stadium that we have now is proficient for what we need. And, as well as a waste of money, it’s a waste of on-campus space to be honest. We just don’t have enough room here …

In all honesty, I don’t think the on-campus stadium is such a good idea because it costs a lot of money. And I realize that the money that they would be getting is coming from private donations and such. But just about the fact that we can take that money and create other buildings, dorms, other services, that would actually be more beneficial than an on-campus stadium. Because the on-campus stadium is just more likely to congest traffic on campus. Where would they put it? Where are people going to park?

I also don’t think that the on-campus stadium is a very good idea. I’ve kind of looked at a lot of the pro and con literature, and while the people that support it do have some good points, I feel like the risks really outweigh the benefits. And I feel like there’s a lot of unanswered questions. They haven’t really put out anything that I’ve seen that’s talked about how it’s going to impact campus, how it’s going to impact traffic, how they’re going to deal with the issues that are going to come about on campus as a result. And I really think that it’s kind of disturbing that, you know, the sentiment in Fort Collins as a whole seems to be against it and the studies that they’ve done of the student body are pretty much overwhelmingly negative …

Well, I would say the football team is 1-4 this year, which is no change from the past three years I’ve been here. So obviously all the investments we’ve already made have made no difference about how the football team performs. So why waste money on a bad team?

I think that the on-campus stadium idea is foolish. I don’t think that our football team deserves a new stadium. I think the money could be used to better other parts of the campus. And I know it’s privately funded and all that jazz, but I feel like the money could be put to better use like renovating the actual academic part of the campus. I don’t know, I think it’s going to not look good on the campus, I think it’s going to be crowded, I think it was not a great idea. Not at all.

Collegian Writer Alex Steinmetz can be reached at news@collegian.com.