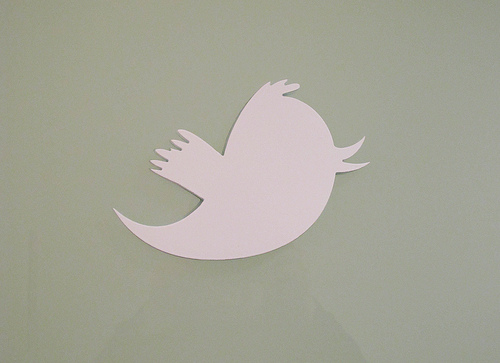 “CSU might be getting a stadium…. Maybe 300 people will show up now!” — @BradenNelson

“Just saw someone say they are against a new stadium for #CSUbecause he’s afraid people might try to profit off of it. #seriously” — @Lackey9133

“@PeezyTaughtMe2 that and it’s a lot of money and we already have a stadium we can fix and make better. We don’t need a brand new one.” — ‏@jess_stadler09

“Wow, what a surprise! Tony Frank is going to build a new stadium in Fort Collins.” — @SteveFrawley

“Tony Frank is going forward with this stadium. Seems to know what he’s doing.” — ‏@HumBEARTOcruz

“disappointed w/ on campus stadium decision. Say goodbye to the stadium I’ve been cheering @ since I was 3.#tonyfrankcanshavehisbeard” — @_bulletproof818