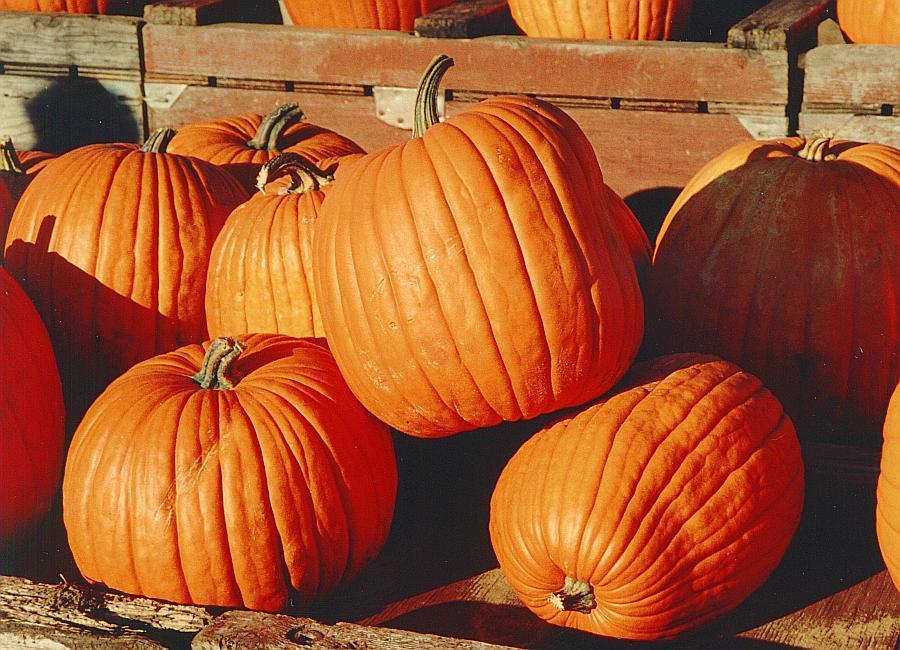 Among the long lines of RVs, grills and cornhole games during last Saturday’s tailgate stood one tent with a more festive theme. The ASCSU tent, stationed in the east A1 parking lot of Hughes Stadium, featured a pumpkin smashing event to spread awareness of the many services ASCSU offers.

“In order to be able to smash a pumpkin, students must first tell one of us a service provided by ASCSU,” said Taylor Jackson, director of student services.

Volunteers at the tent were handing out free ASCSU brochures so that students could read and be able to name one of the services. Once students were able to correctly name an ASCSU service, they got to choose their own pumpkin to throw on to the blue tarp laid out in front of the tent.

Many students were also given t-shirts by the ASCSU volunteers, while free burgers and chips were provided to all who passed by.

“Having to name one of the services definitely caught me off guard,” said junior natural resources management major Brian Merewitz. “But I think it’s a pretty good marketing idea for ASCSU.”

ASCSU held the event, which was the second tailgating event, to accomplish two goals.

“We want to engage students in a conversation to learn more about ASCSU,” Jackson said. “We want to highlight the services we provide like RamRide and Test File.”

As part of that initiative, the smashed up pumpkin pieces were disposed in compost cans and students were encouraged to commute to the game via a Bike Parade sponsored by ASCSU and the Sustainability Department.

“We want to make sure ASCSU has a new standard,” said Andrew Oringer, the student director for the Sustainability Department.

Oringer was one of the few students who biked from the CSU plaza over to Hughes Stadium. The parade was held in order to educate students on the importance of bike safety as well as offer an alternative method to driving to the game.

Although he said the turnout for the parade was low, Oringer was still glad that he was able to use a greener method to commute to the game.

The pumpkin smashing event and the bike parade were two new additions to this year’s ASCSU tailgating event. According to former Director of Student Services for ASCSU and current Marketing Associate for CSU Athletics, Tim Brogdon, all of the changes to this year’s tailgate were benefiting the event immensely.

“They are in a much better spot this year than where we were last year,” he said. “We didn’t reach a lot of people last year, but now they are out in front of people raising awareness.”

ASCSU considers this to be one of the major marketing events they perform a semester. Brogdon said that last year’s major events included Grill the Buffs, the tailgate event and the Buried Life’s visit to CSU.

Collegian Writer Sean Meeds can be reached at news@collegian.com.