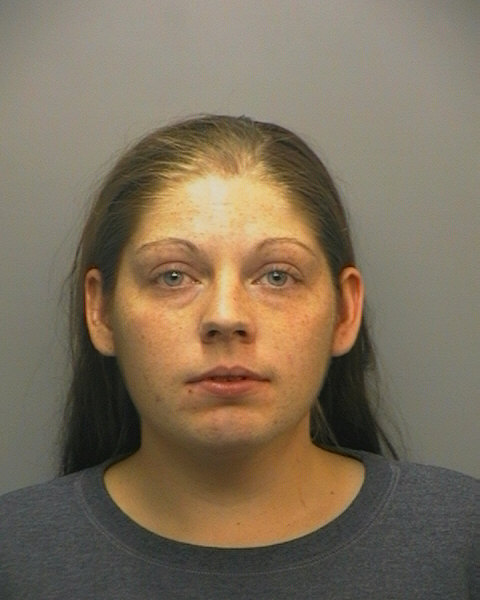 Following a domestic call at 11:25 p.m. Friday, Fort Collins Police have arrested Nicole Marie Ryan on suspicion of 2nd degree murder for the death of her fiance in their home in the 400 block of N. Meldrum Street, according to a news release.

Ryan was taken into custody and taken to Larimer County Jail on suspicion of 2nd degree murder and domestic violence charges. According to the release, no one else was home at the time of the incident.

Ryan (D.O.B 3-3-89), according to university records, is not a CSU student. She called 911 Friday evening after reporting that she had injured her “husband” during an argument. When police arrived, they found her fiance, described as a male in his early 30s, with a severe knife wound to his neck. The victim died while being transported to Poudre Valley Hospital.

The identity of the victim and the official manner and cause of death will be released by the Larimer County Coroner.

The case remains under investigation and anyone with information is asked to call Detective Keith Maynard at 970-221-6540.

Stay with the Collegian and Collegian.com for updates.