Matisyahu to play at Aggie Theater 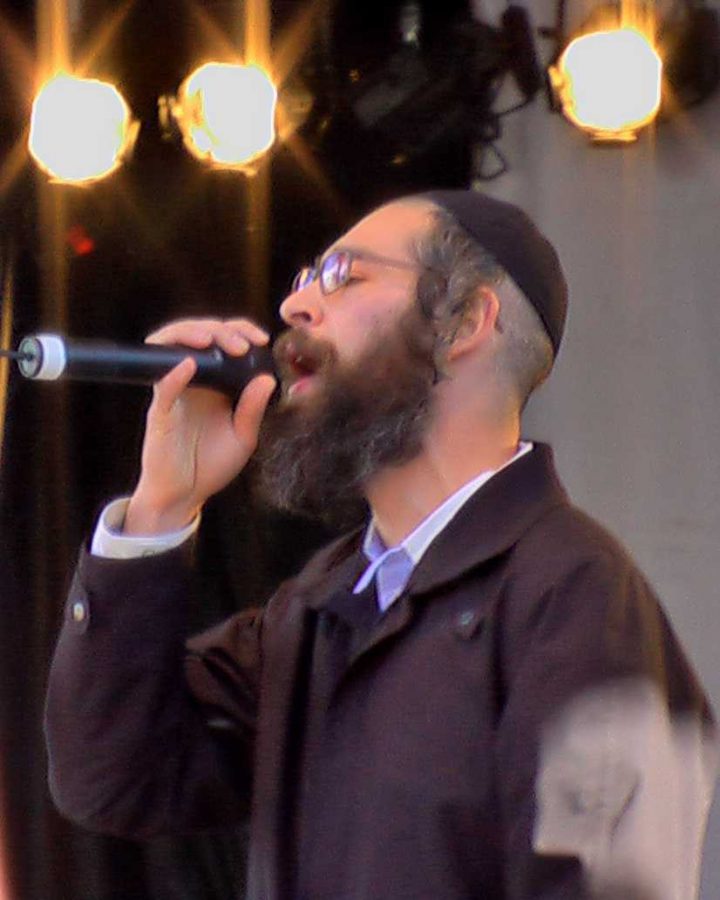 Matisyahu will be starting his fall college tour at the Aggie Theater on Wednesday, Oct. 10.

The reggae artist is launching the fall tour to support his latest album, “Spark Seeker,” which was released earlier this year in July. The album was produced on his own label, Fallen Sparks records, and is the fourth studio album of his career.

“This is definitely pushing the boundaries of what I’ve done before,” he said about the new album. “It’s a new kind of record for me.”

Matisyahu has sold over 2 million albums worldwide, with his second studio album, “Youth,” nominated for a Grammy Award in 2006. The reggae star also just recently appeared in the Lionsgate film “The Possession.”