How will CSU pay for the on-campus stadium? 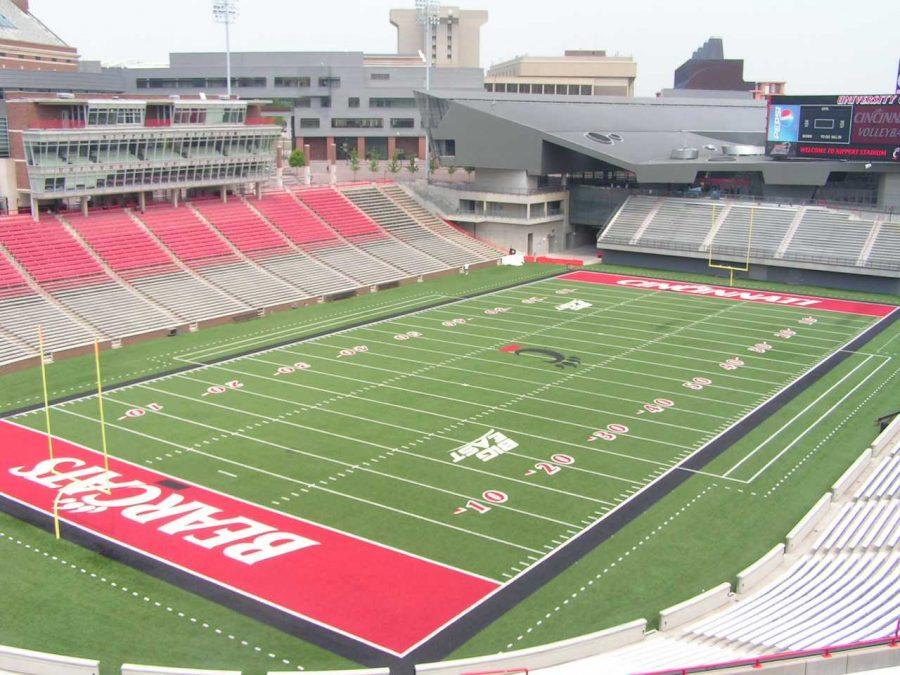 In CSU President Tony Frank’s email announcing his support of building an on-campus stadium, he reiterated that, “state general funds, student tuition or fees, or proceeds from any tax shouldn’t be used to finance the stadium.”

In other words, Colorado and CSU students won’t be footing the bill, which business experts say restricts Frank to only two options to fund the project.

So if that’s the case how will the university pay the $250 million needed for an on-campus stadium?

Based off of what Frank wrote in his email Monday, the funding for such a stadium would come from two sources — the first of which would be private donations.

“It would be difficult for me to justify any financing plan that didn’t fund at least 50% of the cost ($125M) via philanthropic gifts,” Frank wrote in his email Monday.

The other $125 million will come from either university loans or bonds, which will be paid back from the revenue of seats and concession sales once the stadium is built.

“His main concern was how much revenue can seat sales and concession actually come off that stadium, because that would be covering the debt,” said Ronald Throupe, an assistant professor at DU’s Franklin L. Burns School of Real Estate and Construction Management. “He’s basically guessing the debt amount of $125 million based on what he guesses concessions will be.”

Since Frank excluded the general fund, student tuition or fees and taxes, Throupe said the only likely way the university can pay for the stadium would be by taking a loan or bonds for the other $125 million.

Moving forward with this outline of a plan, the next step is for the university to raise the necessary funds from private donations, which Throupe said could take multiple years.

Once the half in philanthropy is raised, CSU will have to decide who will guarantee the debt of the other half: the university, the state or the stadium itself.

“You’ve got a state university there so the state could back the funding or at least be the creditor of last resort for the bond, which would mean their credit rating would be used to determine the interest rate,” Throupe said. “Or it could be the university itself and that would come out of the university’s revenue account — mostly student tuition — or it could be isolated to the stadium itself.”

Since CSU would then pay back this loan or bond using the stadium revenue, Frank would not be folding on his promise not to dip into taxes or tuition and fees, Throupe said.

Once the guarantor is figured out, a rating agency will look at the loan and potential cash flow to pay it back. Then, a loan will either be issued directly or a bond will be issued, which will then be sold to individual investors.

Throupe said this is a common process of funding a project this large, called a public-private partnership.

With this process, Throupe said, it’s hard to say if Frank will have to go back on his funding promise without looking at the revenue forecasts.

“There’s always the risk of cost overruns to build it and you’ll have to address that when it comes up,” Throupe said.

For now, the fate of an on-campus stadium hinges on if the university can raise the $125 million from private donors.

Managing Editor Matt Miller can be reached at news@collegian.com.