Hiring conditions worse than earlier in 2012 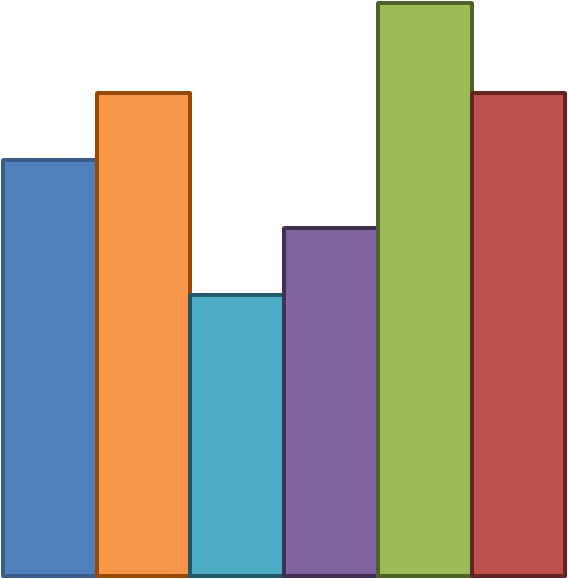 Whether or not this is a seasonal or structural change in the job market is too difficult to be determined, said Erlewine.

The review found that vacancies in engineering positions dominated the Front Range with over 3,700 openings and very strong demand for software, hardware, network and internet-related engineers.

Accounting and finance positions were also strong with more than 1,500 available jobs. Marketing and sales positions were reported with 1,030 openings.

The report looked at 300 employers from Fort Collins, the third-largest section of the report behind Boulder and Denver.

The entire set of market view graphs can be viewed here.