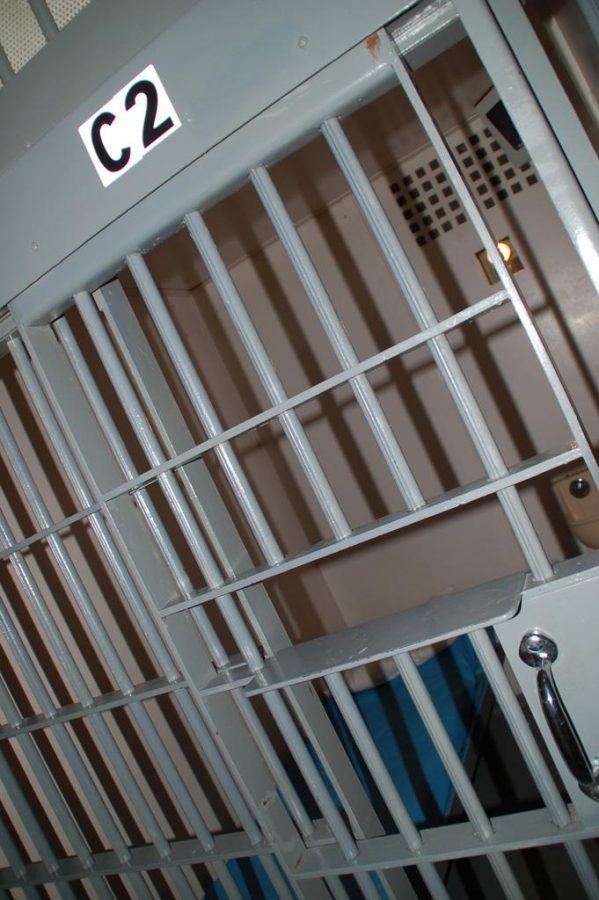 Fort Collins Police arrested a suspect they believe assaulted three people during an armed robbery on Oct. 18 at the One Stop Gas Station one block from CSU, according to an FCPS news release.

Police contacted Christopher Wayne Jones, a 28-year-old from Fort Collins, at 8:30 a.m. Wednesday and Jones consented to an interview where he was later arrested around 4 p.m.

Currently, Jones is in the custody of the Larimer County Jail.

During the robbery, three people were assaulted and sustained non-life threatening injuries. They were transferred to Poudre Valley Hospital, where they were treated and released.

Witnesses told the Collegian that they saw a male suspect use a metal pipe to beat two clerks inside the gas station.

“The scary thing is we were just about to get gas,” said Molly Wride, 15, a Loveland resident who saw the crime take place. Multiple lanes on southbound College Avenue were closed during the investigation.

An alert from the CSU Public Safety Team said a perimeter had been set up near the Veterinary Teaching Hospital.

The campus officials’ statement said the suspect was carrying a gun, but was not using it.