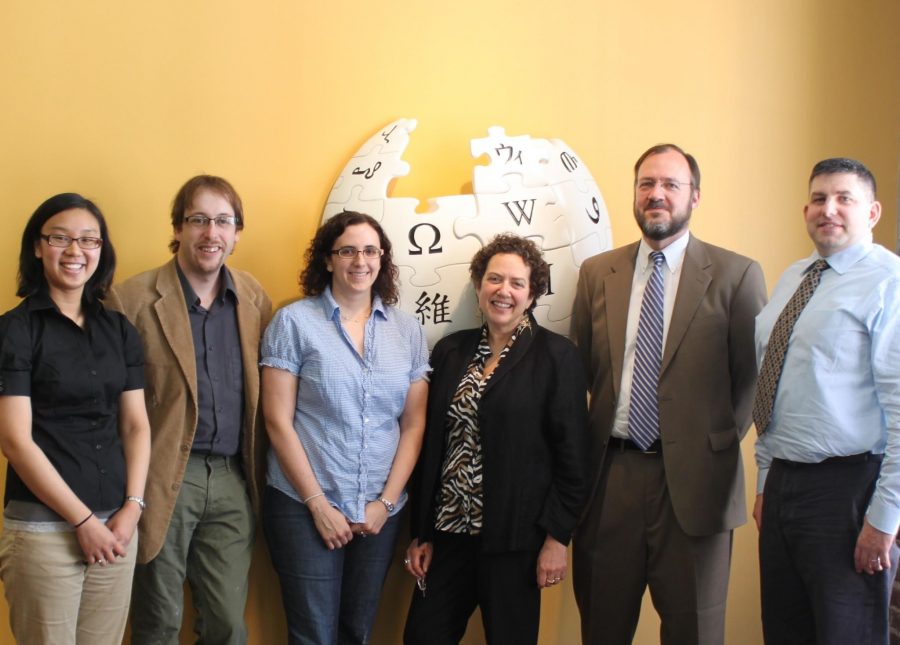 On Oct. 17, the article was changed to reflect the following corrections: It was incorrectly stated that an advertisement “angered many adjunct professors with qualified master’s degrees” by requiring job applicants to have received their master’s before 2010. Instead, the listing called for applicants with a Ph.D. and a master’s degree between 2010 and time of appointment. The article also said the ad was posted “this past week,” implying Sept. 24 to Sept. 28, when it was actually posted on Sept. 6 and revised on Sept. 12. It was also inaccurately reported that CSU’s Office of Equal Opportunity reworded the job listing. The text was actually revised by the English department’s search committee. The Collegian regrets its errors.

On Sept. 6, the English department at CSU posted an ad urging qualified professors to apply for a job as a Pre-1900 American Literature assistant professor.

The qualifications entailed: A “Ph.D. in English or American Studies or closely related area awarded between 2010 and time of appointment.”

“It was not ideal language for us to approve, it should have read entry-level, because that was the English department’s intention,” said Diana Prieto, director for the Office of Equal Opportunity at CSU, which approves ad postings.

An abundance of protests soon came after the initial release of the ad, prompting the English department’s search committee to reword the job ad. The ad angered many adjunct professors with qualified Ph.D.’s that somehow fell in the window before 2010.

This is where the job ad becomes discriminatory. The fact that the department asked specifically for professors with degrees awarded in 2010 and sooner excludes a large majority of interested applicants.

“Last week, in light of the response to our initial ad, we examined how we could better describe the parameters of our search,” said Louann Reid, chair of the CSU English department in a statement. “We posted an updated position announcement that informs applicants that the position is entry-level and removes the restriction date of degree. We invite all qualified and interested applicants to apply for the position.”

After the upset over the job ad, it has been altered to avoid discrimination against specific adjunct professors. It now reads “entry-level” so that all adjunct and interested professors are able to apply.

“We misstepped, but this was a good learning point. It shouldn’t have been approved by my office,” Prieto said.

Adjunct professors are temporary hires without tenure at the university. The number of adjunct professors is actually on the rise at CSU, as budget cuts continue to limit resources available.