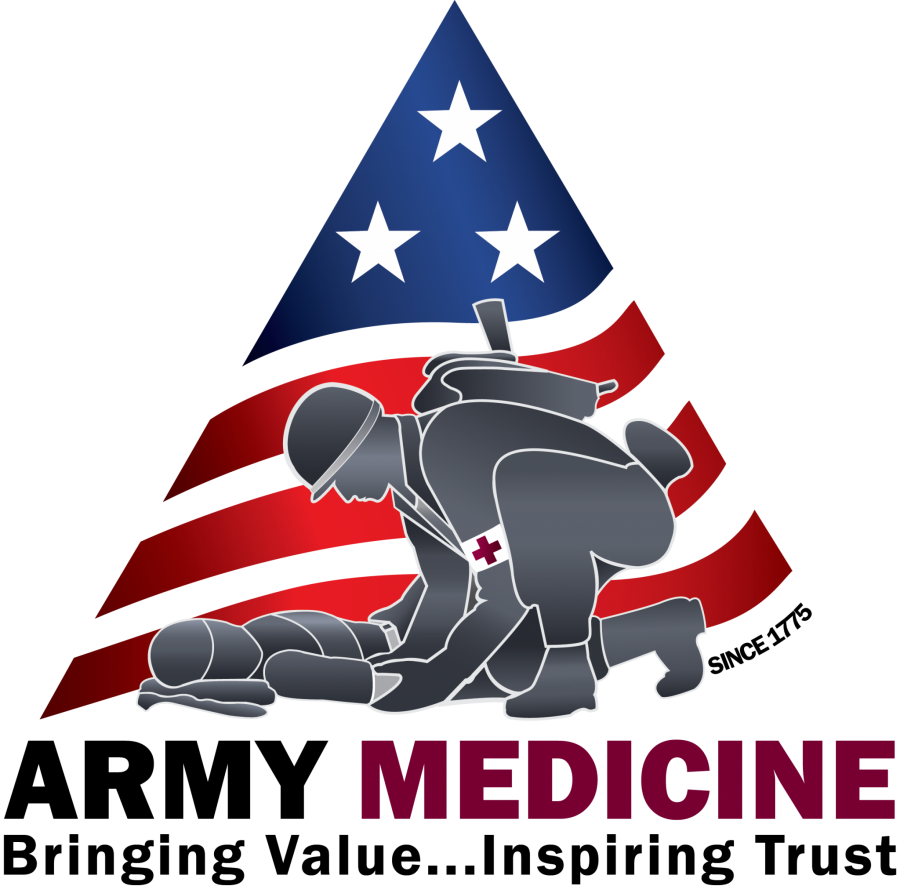 Her presentation “From CSU Grad to Army Greatness” focused on the benefits of serving in Army medicine, how students can pay for medical school, and how medical practice is used in the Army.

Major General Hawley-Bowland graduated from the College of Natural Sciences with a degree in Physical Science in 1974. She then went to Creighton University in Omaha to attended medical school and graduated in 1978.

Hawley-Bowland now works at William Beaumont Army Medical Center as an American Red Cross volunteer physician in the Department of Obstetrics and Gynecology.

She told students the many advantages of serving in Army medicine.

“You will become a highly qualified physician or dentist or vet,” Hawley Boland said. “You become a leader much earlier than you do in the civilian sector, and you have great teamwork and great comradery in the Army like nowhere else.”

She also explained the details of the Health Profession Scholarship Program for medical school.

“The average debt for medical school is $250,000, that’s the minimum.” Hawley Boland said. “And it goes up depending on what your tuition is.”

The Health Profession Scholarship Program is a way a student can go to medical school and graduate debt free.  The scholarship program pays 100 percent of a student’s tuition.

The program has students in 146 medical schools and 240 students in the program graduate annually.  After graduation under the program a student is commissioned as a Second Lieutenant in the U.S. Army Reserve, said Hawley-Boland.

Students are obligated to serve for one year on active duty for each year of sponsorship from the program.

Although Hawley-Boland says that number of people in the Army medicine sector is on the rise, recruitment is still an issue, in that medical services are heavily needed in the Army.

Freshman CSU student and Army veteran Dave Newman knows first hand on why practices such as veterinarian services are needed in the military. He remembers one mission from his second tour where his group was patched with Austrialian Special Forces who had a canine unit.

“We dropped the guys off in a field and they were moving through the trees…There was a machine gun that was dug in and that they couldn’t see,” Newman said.

“The dog that was with them wanted to go so his handler let him off the leash. The dog charged the machine gun position and ended up taking four rounds of 762 before he turns around and decides that’s enough…They called us back in to pick the dog up.

“The dog was still conscious but it was hurt pretty badly…we got him back to our base as fast as we could. [The Veterinarians] managed to stabilize the dog well enough that we could get it back to Germany where it got all the medical care.”

“And the dog is still alive.”