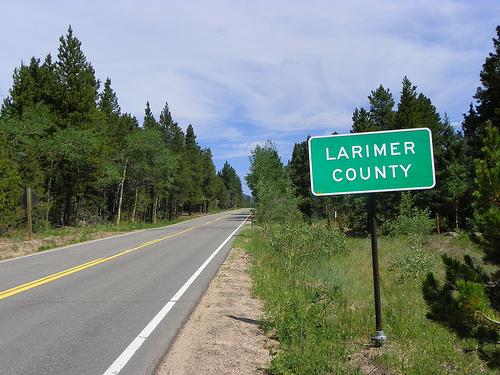 Numbers released Thursday showed that the effort, part of the national “The Heat is On” campaign, had led to 139 arrests throughout the county.

Over the course of the weekend, police arrested 46 people in Fort Collins and 14 on CSU campus, the remaining 79 arrests took place in Loveland, Estes Park and other parts of Larimer County.

Police stopped drivers at sobriety checkpoints in areas which “historically  have had high numbers of arrests and complaints about impaired drivers,” according to information provided by the Task Force.

The effort was part of a State-supported attempt to bring attention to impaired driving and its risks. Alcohol-related traffic crashes cause  more than one-third of motor vehicle fatalities in Colorado, killing about 150 people per year.

For more information on DUI enforcement efforts, visit the Colorado Department of Transportation website on impaired driving at www.HeatIsOnColorado.com.