Issue of Gun Control Between Obama and Romney 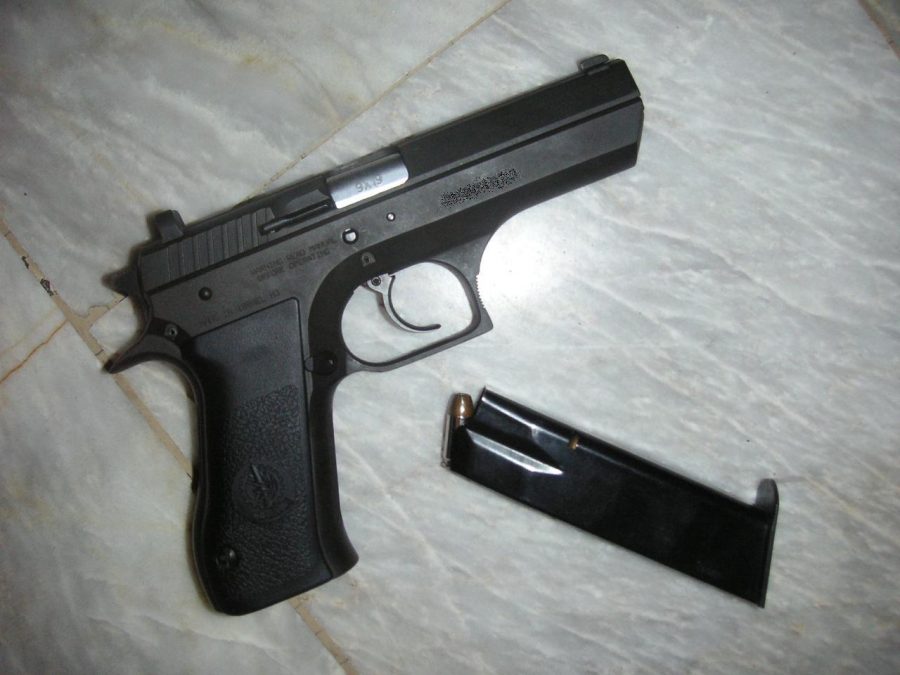 Gun issues were once again pulled to the forefront in Colorado with the summer Aurora movie theater shooting.

Although candidates and voters want to uphold the Second Amendment, outcry at the availability of assault weapons often clashes with gun use in other capacities.

“It tends to be a very polarized issue,” said Kelly Schick, a junior applied mathematics major. “Some say guns are good and shouldn’t be regulated. Others say guns should be highly regulated and essentially banned.”

Here is the breakdown of the presidential candidates’ stances on gun issues:
ROMNEY
“We need a President who will enforce current laws, not create new ones that only serve to burden lawful gun owners,” said Romney at the National Rifle Association Convention April 13. “We need a president who will stand up for the rights of hunters, sportsmen and those seeking to protect their homes and their families.”

OBAMA
“We recognize the traditions of gun ownership that passed on from generation to generation -– that hunting and shooting are part of a cherished national heritage,” Obama said at the National Urban League Convention July 26. “But I also believe that a lot of gun owners would agree that AK-47s belong in the hands of soldiers, not in the hands of criminals; that they belong on the battlefield of war, not on the streets of our cities.”

Took no action as president

2009: Signed the Credit Card Accountability Responsibility and Disclosure Act of 2009

Information provided by each candidate’s campaign office and public records.
Politics Beat Reporter Kate Winkle can be reached at news@collegian.com.