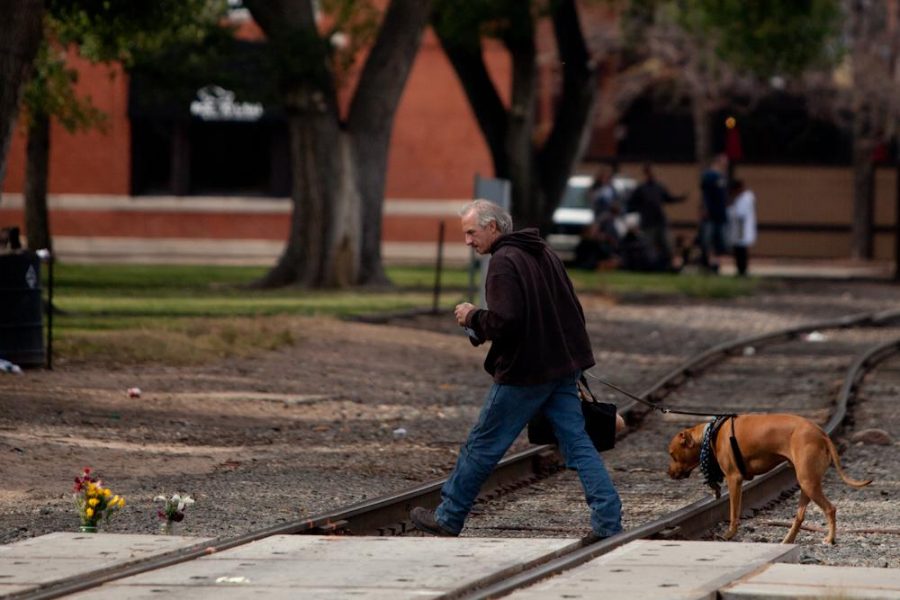 Fort Collins Police are investigating a fatal train pedestrian collision believed to have occured between 2 a.m. and 5 a.m. Wednesday, according to an FCPD news release.

At 6:12 a.m. police responded to reports of a person who appeared to be dead on the railroad tracks near the intersection of Jefferson Street and Lindon Street.

When officers arrived, they found a dead person who appeared to have been hit by a train, the news release said. There were no witnesses.

Check back with Collegian.com for more updates.

Anyone with information is encouraged to call Fort Collins Police Services Officer Jeff Laguna at 970-221-6555 or Crime Stoppers of Larimer County at 970-221-6868 or online at www.stopcriminals.org.