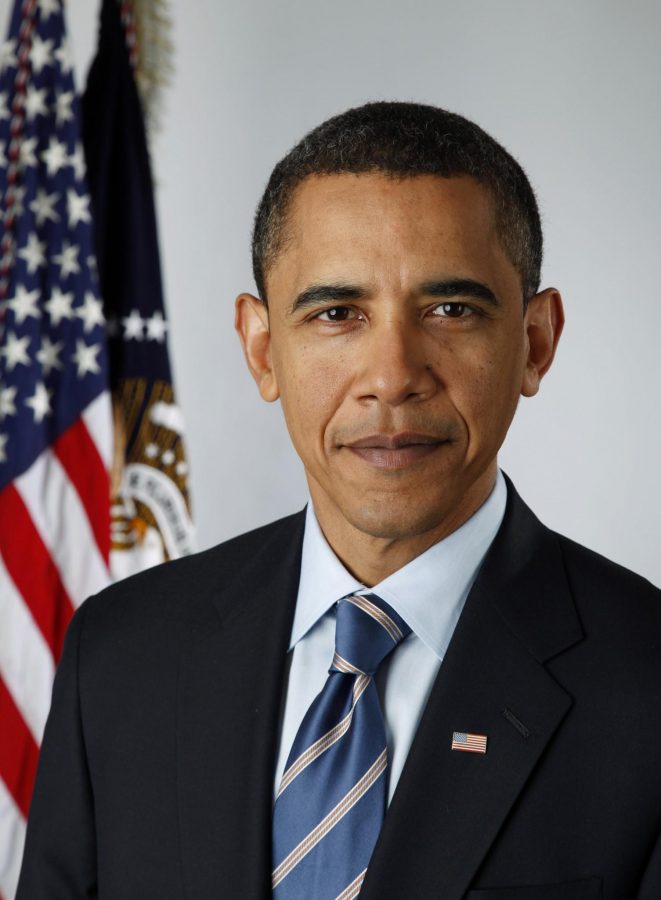 The president, who was slated to speak at 5:20 p.m., instead spoke at 4:40 p.m., and was introduced by Gov. John Hickenlooper, Rep. Jared Polis and former Colo. Sen. and Secretary of the Interior Ken Salazar.

Obama emphasized the importance of Colorado come the November election, saying that if he wins  Colorado, he’ll “win the election.”

Watch Collegian.com and tomorrow’s paper for a full story.