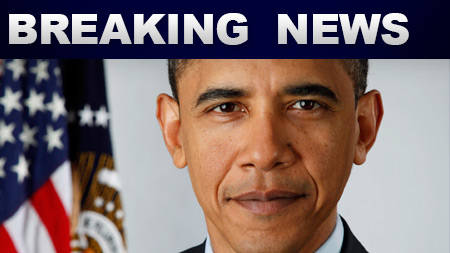 President Barack Obama is visiting Colorado State University Tuesday evening, according to a source close to the campaign.

“I think he would choose Colorado and Larimer County because this area is ground zero for his election,” said John Kefalas, D-Fort Collins, even though he could not confirm 100 percent the president’s visit. “I think it’s critical that CSU students support him as well.”

CSU political science professor John Straayer said a visit from Obama to Colorado is a logical choice since it is a swing state in the coming election, and Larimer County in particular is an important area to visit.

“If you’re going to come to Colorado why not come to Larimer County?” Straayer said. “It’s one of a handful of pivotal counties. And while you’re here why not come to the intellectual center of the county.”

Straayer said that talking points for a visit from Obama would likely focus on the importance of higher education, with CSU being a logical venue.

“One of the things that’s occurred of course in recent years is there’s been a shrinkage in public support of higher education, but at the same time everyone agrees that higher education is critical to the future of the country,” he said.

Obama spoke at CSU in 2008 as a presidential candidate, and according to Straayer, the campus gave him an “extraordinary reception.”

The College Republicans at CSU were unable to be reached for comment.

Content Managing Editor Matt Miller can be reached at news@collegian.com.