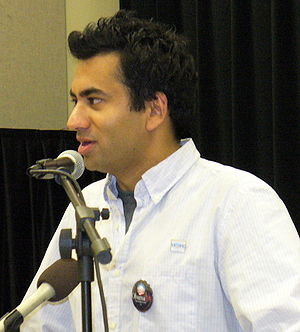 Setting aside their previous antics and hijinks, John Cho and Kal Penn of “Harold and Kumar” will speak Friday at CSU about something more serious: Voter registration and what the Obama campaign calls the fight for quality and affordable education.

The actors will be on campus northwest of the lagoon from 2 to 5 p.m.

“People and citizens respond well to different sources of information,” said Sandra Davis, an associate professor of political science. “Young people today watch comedy and political comedy. It’s a good way to reach out and encourage students. People, student or otherwise, are inclined to pay attention to a celebrity they have some regard for.”

All week the Obama For America-Colorado group has been on campus registering students to vote and advertising for the “John Cho and Kal Penn Go to CSU” event. Penn currently serves as a national campaign co-chair, and was last at Colorado State for a similar event in 2008.

The College Republicans at CSU is working toward providing voter registration as well, according to President Brad Dick. Currently two of their members are able to register people to vote, and Dick hopes to increase that number and register students in conjunction with future events.

Alex Beckley, a sophomore biology major who registered to vote last year, used this as an opportunity to update her address. 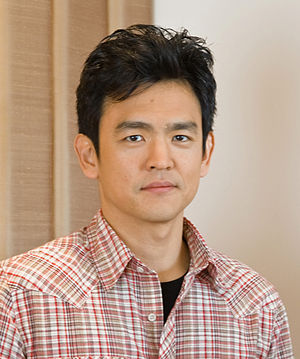 Students with a Fort Collins address can vote in the Lory Student Center on election day, according to Rachel Edrich, a sophomore business major and volunteer. Oct. 9 is the last day to register to vote in the general election.

“Young people don’t take advantage of voting,” Beckley said. “It’s not something we’re worried about. A lot of people in other countries don’t get the right to vote. We need to take advantage of that freedom.”

Election years are rife with celebrity endorsements, and celebrity influence can affect voters’ perceptions of issues. Some celebrities also choose to endorse candidates, a practice which is unobjectionable, Davis said, but also somewhat ineffective.

“Celebrities have freedom of speech just like anyone else,” Davis said. “It might be one piece of information (candidates) use, but in general I wouldn’t expect (celebrities) to be that influential. There are other things — friends, family, partisan identification — that would probably be more influential.”