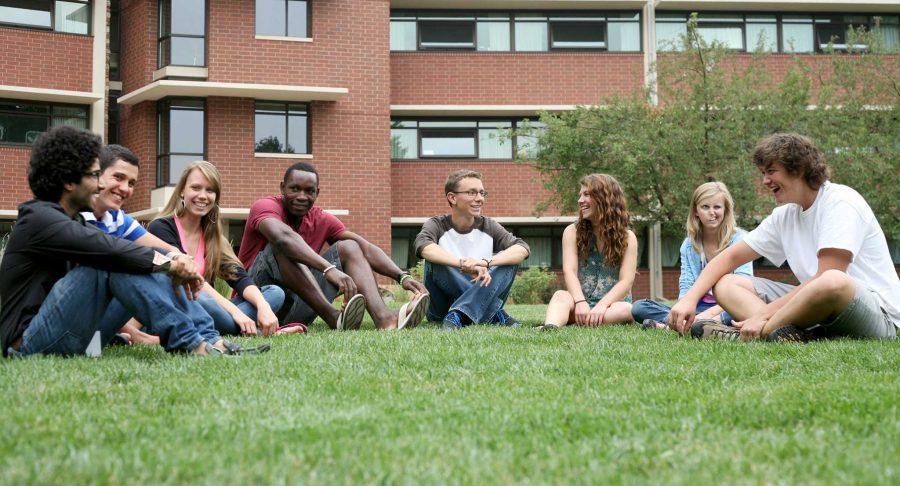 In an effort to increase diversity at CSU and boost revenue, 350 students from countries as far as Asia and the U.K. have started classes on campus for the first time thanks to the university’s brand new INTO program.

INTO, a private company that specializes in supporting graduate and undergraduate companies at universities, partnered with CSU in February.

When this partnership was formed in the Fall, the university set a goal of 350 international students — a goal INTO was able to meet.

Throughout the next five years this program hopes to increase international enrollment by 1,000.

According to CSU spokesman Kyle Henley, for every 100 nonresident students at CSU, the university generates roughly $2 million. This semester the university is getting about $7 million from these 350 newly recruited international students.

INTO receives a percentage of the tuition revenues generated by these international students.

“As we look at declining funding at the state level, it’s another opportunity to modestly create other revenues,” Henley told the collegian in February.

On top of providing revenue for the university, CSU President Tony Frank said in a news release that this boost of international students cultivates a better college experience as a whole.

“A culturally rich, internationally engaged campus provides the type of learning environment that prepares all our students to interact and succeed in a world that is increasingly complex and connected,” Frank said. “We’ve always placed an emphasis on strong international partnerships in our teaching and research, and through INTO, we’re able to take that commitment to a higher level.”

By coming to CSU through this INTO program, international students are also enrolled in Academic Pathway programs and English language courses designed to acclimate them to life in the U.S.

Students can enter a year of directed courses that include core curriculum courses, while still taking English, to complete their first year of college.

“[CSU] has a very good academic reputation, we’re known for our sciences, all across the board our programs are solid, and we offer a great core curriculum,” said John Didier, who was appointed as the center director of INTO in July.

He added that CSU has been welcoming to these students, who are from around the globe and from different cultures.

“We share a lot more than what makes us different; once you’ve met in the middle, you can go out and encounter other cultures,” Didier said.

And international students at CSU agree that this blending of cultural fabric adds to the experience of a university.

“There’s a lot of new culture, but it’s very exciting,” said graduate student Maral Jalili, a construction management major from Iran. “Here it’s more diverse; you have a lot of things in common with other cultures.”