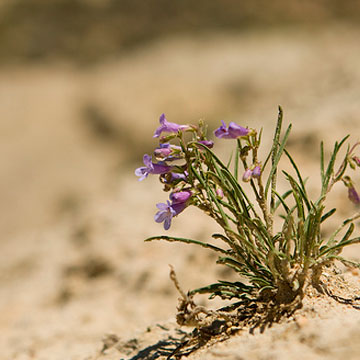 Susan Spackman Panjabi received the 2012 Recovery Champion Award from the United States Fish and Wildlife Department, along with the rest of the Colorado Rare Plant Conservation Initiative, according to a press release.

The Recovery Champion Award honors groups for “achievements in advancing the recovery of endangered and threatened plant species.”

Panjabi co-founded the Colorado Rare Plant Conservation Initiative in 2008 with the goal of “ensuring plant diversity and conserving Colorado’s most imperiled native plants and their habitats,” according to the press release. Since then, it has grown to encompass  more than 22 federal and state agencies, universities, botanical gardens and non-governmental organization.