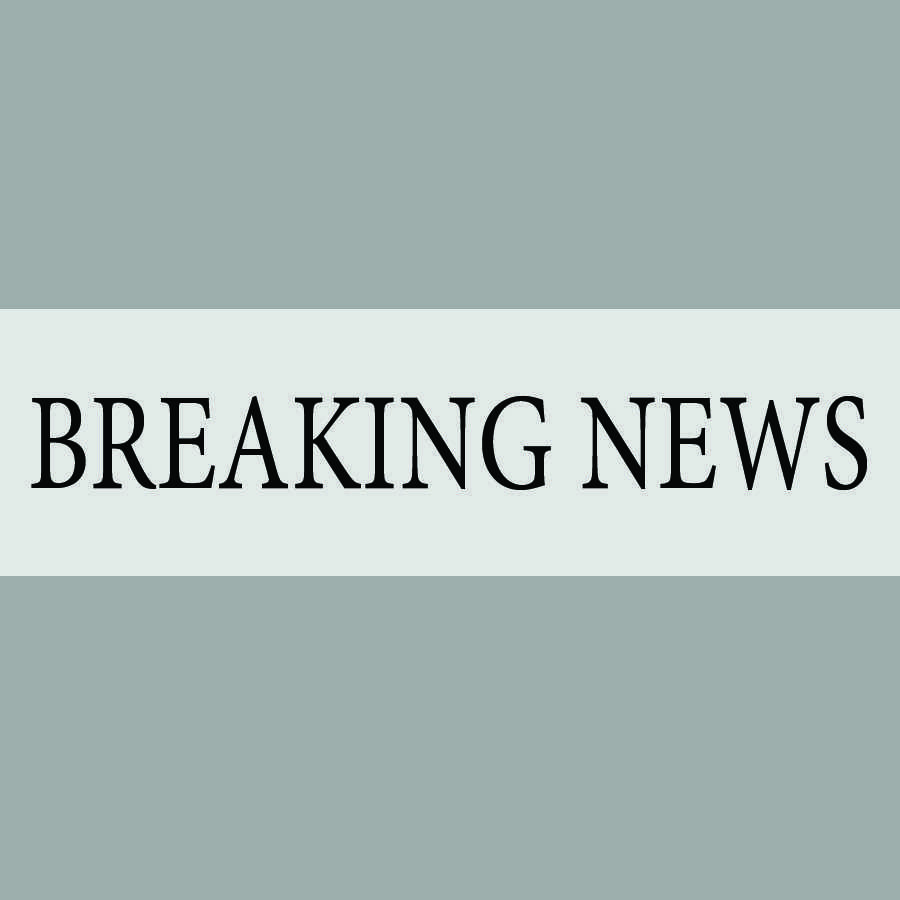 A 21 year old female was walking alone on Centre Avenue at approximately 11:30 p.m. when an unknown male attacked her from behind and attempted to sexually assault her, according to a news release.

After a struggle, she was able to get away from the suspect and run for help. According to the release, she sustained minor injuries and was treated at a local hospital.

The suspect is described as being a thin, dark-skinned male in his early thirties who, at the time of the assault, was wearing a bright blue polo shirt.

Anyone who may have been in the area and have knowledge of the incident or suspect is encouraged to call Detective Tessa Jakobsson at (970)-221-6575, or Crimestoppers of Larimer County at 970-221-6868.

No additional information is known at this time. Follow the Collegian and Collegian.com for updates as the story develops.