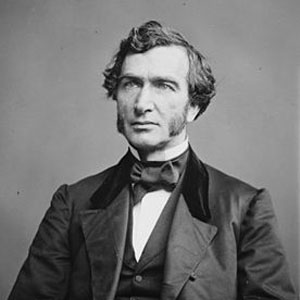 On July 2, 1862, President Abraham Lincoln signed into law the Morrill Act, granting each state 30,000 acres of federal land for each member that state had in congress to build and fund colleges “to teach such branches of learning as are related to agriculture and the mechanic arts, in such manner as the legislatures of the States may respectively prescribe, in order to promote the liberal and practical education of the industrial classes in the several pursuits and professions in life.”

“Today, we mark the 150th anniversary of President Abraham Lincoln’s signing of the Morrill Act that led to the establishment of land-grant universities, including our own,” said CSU president Dr. Tony Frank in an email, “I want to thank all of you —students, faculty, staff, and alumni — for continuing to carry on Lincoln’s vision and promise as part of the CSU community.  It remains my very great honor to represent and advocate for you.”

An informal celebration will be held tomorrow night at 6:30 p.m. near the CSU Lagoon along with music by The Indulgers, a Celtic rock band playing as part of the Lagoon Concert Series. Refreshments will be served.