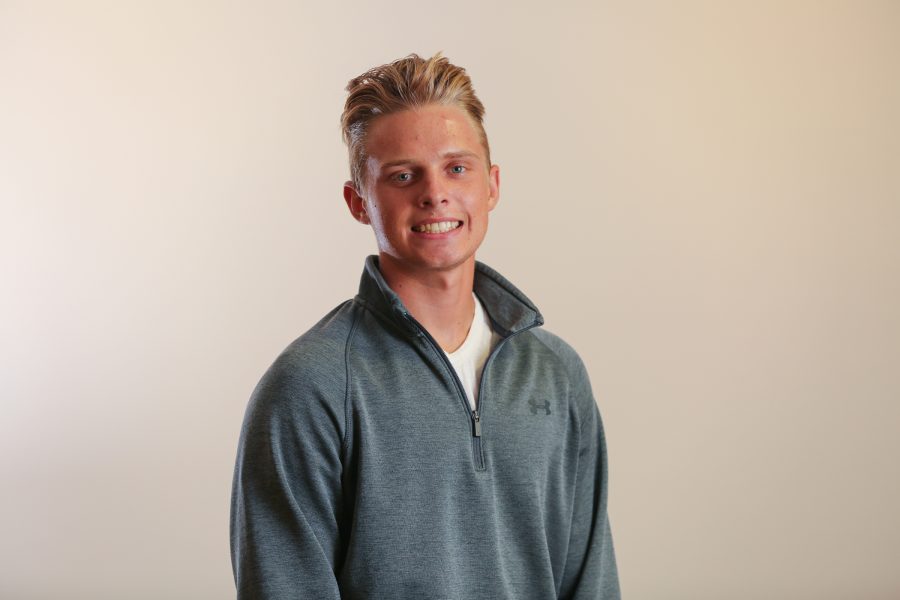 Ryan Loberger is a third-year journalism and media communication student from Highlands Ranch, Colorado. Loberger will be serving as the sports editor and a reporter for The Rocky Mountain Collegian during the 2019-20 school year.

Loberger came to Colorado State University for the first time in 2015 while still attending Rock Canyon High School. Loberger had heavily considered leaving the state to further his education. However, after seeing the campus and taking a trip to Old Town, Loberger knew he’d found a place he could call home for the next four years.

Loberger joined The Collegian in 2018 at the end of the fall semester. Starting as a reporter on the sports desk, Loberger covered the CSU men’s club hockey team and the Colorado Eagles of the AHL.

Loberger’s love for writing and sports stems from his family, who has strong ties to both. Loberger’s aunt, Mary, taught in the College of Journalism at the University of Wisconsin-Madison and is a big reason Loberger decided to pursue a journalism major. A strong love for athletics was developed at a young age from playing a variety of sports.

Loberger’s father also interned with the public relations department of the Green Bay Packers and has worked the past 20+ years in sports broadcasting. Hockey was always Loberger’s favorite sport, but he also enjoys watching football, basketball, baseball and soccer.