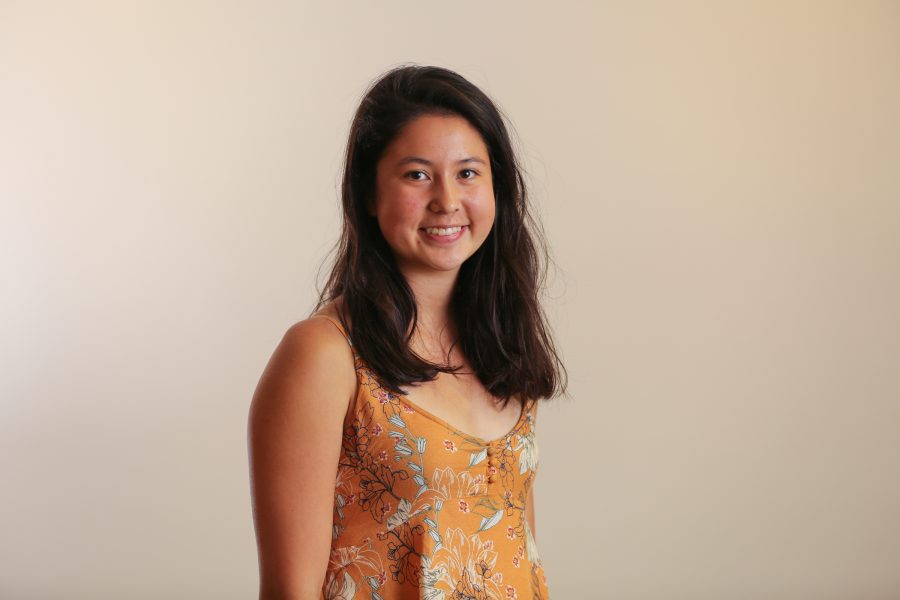 Anna von Pechmann is excited to be photo editor of The Collegian for the upcoming academic year.

Von Pechmann was born in New York City and was raised in the Washington, D.C., area. During her senior year of high school, she took a film photography class and fell in love with visual storytelling.

Von Pechmann started a professional photography Instagram account, where she began exposing herself to other photographers’ work. She found inspiration in photojournalists who capture the human experience, such as Brandon Stanton (Humans of New York) and Steve McCurry.

As a first year at Colorado State University, von Pechmann began working as a photojournalist for The Collegian and as a photo intern for The Colorado Eagles’ professional minor league ice hockey team. She also gained reporting experience writing and photographing Denver Startup Week in fall 2018 for ColoradoBiz magazine and for a news writing class.

Von Pechmann enjoys photojournalism because it allows her to learn about a wide range of topics, and it combines her interests in art and academia.

Working for The Collegian, she aims to provide captivating visuals that allow viewers to process the content swiftly and deeply.

When not taking photos for The Collegian, von Pechmann spends most of her time rock climbing. She enjoys spending her free time exploring the mountains of Colorado and taking photos and videos of other outdoor sport enthusiasts.

Von Pechmann is honored to become a part of the new editorial board and serve as photo editor this year.

Anna von Pechmann can be reached at photo@collegian.com.