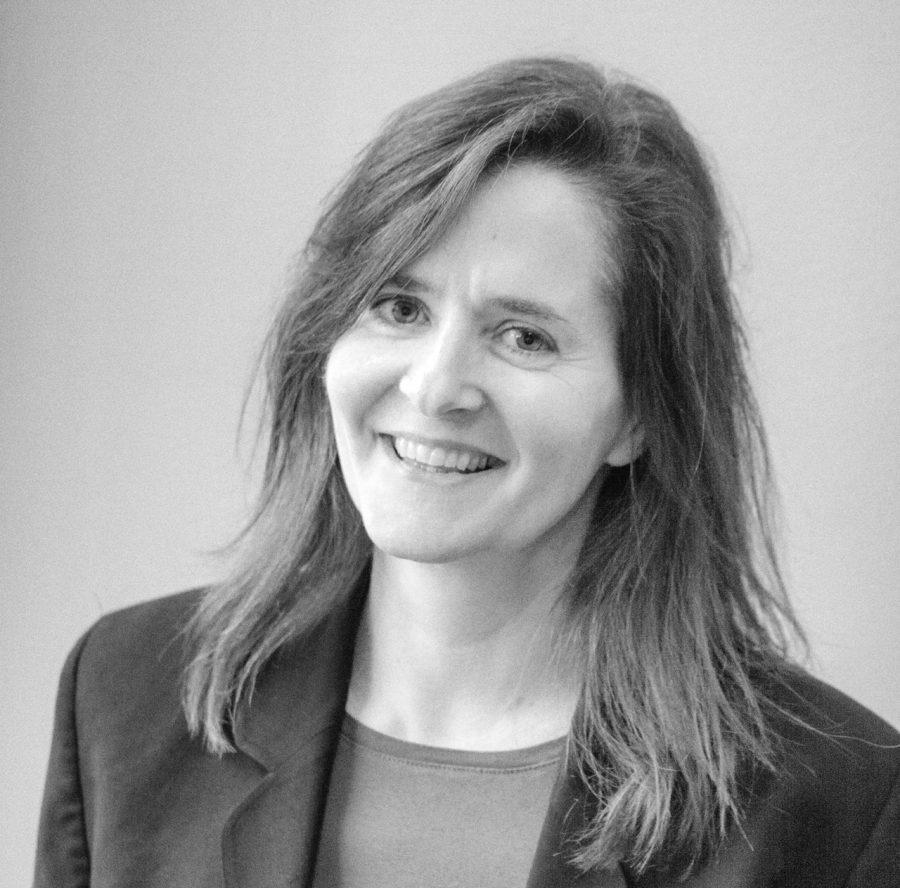 Levy is a professor at Colorado State University. She uses unique immersion methods to teach her students fiction writing.

Levy graduated with a history degree from Yale.

“(I) worked every crummy job on my way to admitting what really mattered to me was fiction,” Levy said.

A member of the English faculty at CSU since 2012, Levy currently teaches the graduate fiction workshop as part of the Masters of Fine Art program, in addition to directing a number of theses in fiction and non-fiction. The author of the short-story collection, “Love In Theory,” Levy is currently working on a novel about a 19th century Irish physician who disguised herself as a man.

“I thought if you weren’t called by God or the New Yorker to write, then you had no right to pursue a literary life,” Levy said.

Levy’s path included serving as a magazine editor in New York, a newspaper editor in New Mexico and as a freelance journalist for a “impoverishing lefty press.”

She developed philosophies about teaching and writing along the way.

“Mine’s an immersive approach,” Levy said. “As in learning a foreign language, aiming to immerse students in the form they seek to master: the fiction form.”

Levy noted that in her classes, student work is the primary text. However, students also read published work with an eye for craft elements, allowing them to develop their own skills.

“When a story presents itself, insists on being told, you have to have the skills to tell it fully,” Levy said.

Levy said she teaches traditional dramatic structure because she was slow in converting to the faith.

As a writer, Levy sees making art as the most human thing we do.

“We seem to be the only animal that finds it necessary to … write novels or compose arias,” Levy said.

Levy describes her own aesthetic as “thinky” fiction.

“I like work that’s interested in ideas and the pleasure of thought,” Levy said. “Literary and visual art that engages ideas, that comments on consciousness and culture and history, politics and form that plays at the edges of narrative convention.”

Levy has left her mark on the MFA classroom. Evan Senie is a first-year candidate in fiction. He is impressed by Levy’s philosophy and workshop style.

“Professor Levy was engaging and focused and made clear to us that she had high expectations,” Senie said.

Senie noted that Levy encouraged the workshop students to block out ten hours of writing time per week. In addition, he said he liked Levy’s emphasis on considering personal aesthetic and broader literary traditions. According to Senie, Levy asked the class to consider their writing styles and particular aesthetics.

“I haven’t taken many literature or writing classes before,” Senie added. “So I don’t quite know where to place myself.”

Megan Clark, a second-year MFA student, also cited the classroom environment as a plus. Clark said that the ambience of Levy’s workshop was “warm, yet rigorous.”

Clark also praised Levy’s use of published stories in class, along with assigned writing prompts to get students thinking about short stories.

“She has helped me start stories from a relaxed position,” Clark said.

“She challenges us to think beyond our default perspective,” Borgard said.

Levy noted that literature also has a deep role to play for humanity.

“Beyond the sheer pleasure of reading and writing, literature exercises the heart,” Levy said.  “It is a way to strengthen our capacity for empathy and for solitude, capacities we are in crucial need of now in this country and in the world.”