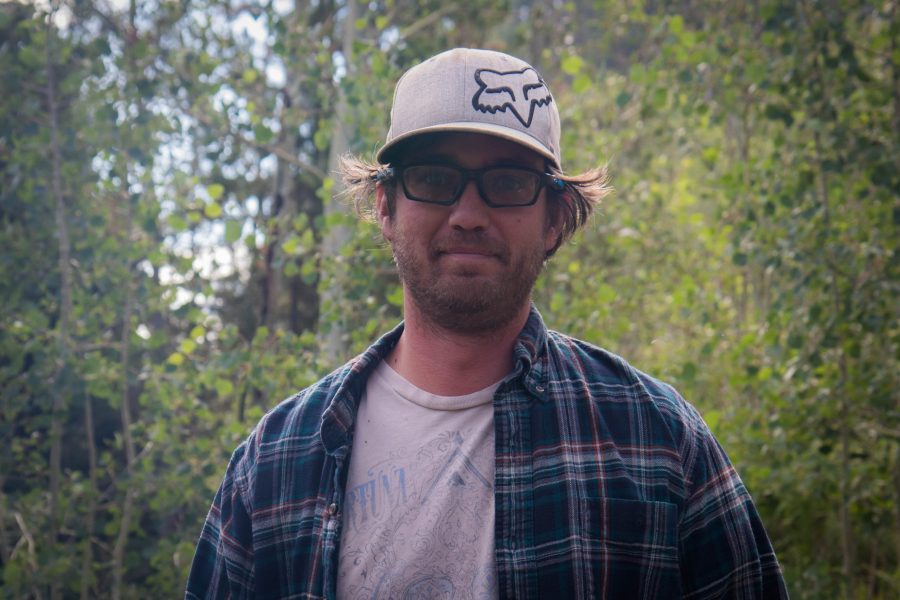 Meetings: General membership meetings occur on the second and fourth Thursdays of every month at 5:30 p.m.

Rather than relaxing this summer, Colorado State University physics student Ryan Ruhle fills his time with activities like downhill racing on a mountain bike, giving himself two weeks to train for a big event in addition to his summer classes.

This past Saturday, Rhule participated in the Screamin’ Beaver Enduro Race, a part of the Tooth or Consequences Mountain biking Festival. Ruhle has been mountain biking for fun for a few years, but mainly works behind the scenes at Recycled Cycles.

“Our mission is to promote community among the veteran population,” said Tom Weddington, a program coordinator at the Adult Learner and Veteran Services center. “[The veterans] volunteer their time at events like the ALVS annual 5k, and are volunteering at the ceremony at the opening of the new stadium.”

As vice president, Ruhle is working on future events and focuses on getting veterans to try new things while bonding with their peers.

“Right now, [the Student Veteran Organization] is headed in a new direction,” Ruhle said. “We’re working on more collaborations with other students and other student organizations. Although [the veteran’s] classmates are generally much younger, they are still people that they will work with in the future, and these events are focused on adapting veterans to their peers.”

Ruhle wants to bring his experience as a veteran and involvement in biking together through the student veteran organization by creating events around mountain biking and the focus of the Student Veteran Organization.

“It’s an idea about community and fitness,” Weddington said. “Ruhle wants to get people involved, which ties into his desire to help out at the Student Veteran Organization.”

Ruhle has already organized one mountain biking event this year.

“Ruhle is bringing traditional students and veterans together through physical activity,” said Alex Olsen, a fellow veteran studying watershed science at Colorado State and an attendee to the first mountain biking event that Ruhle organized. “It’s a really great idea that’s in its infancy; I hope it can gain more traction.”

Overall, Ruhle hopes to have a positive impact on his peers in the student veteran organization and in the biking community.

“Ruhle is a willing helper and tutors other students at ALVS,” Weddington said. “He is a typical veteran on many levels: He watches out for other people, veterans or not, believes in people and is a great part of the ALVS community.”