The Rocky Mountain Collegian • May 8, 2017 • https://collegian.com/articles/aande/features-aande/2017/05/meet-the-collegians-student-media-advisor/ 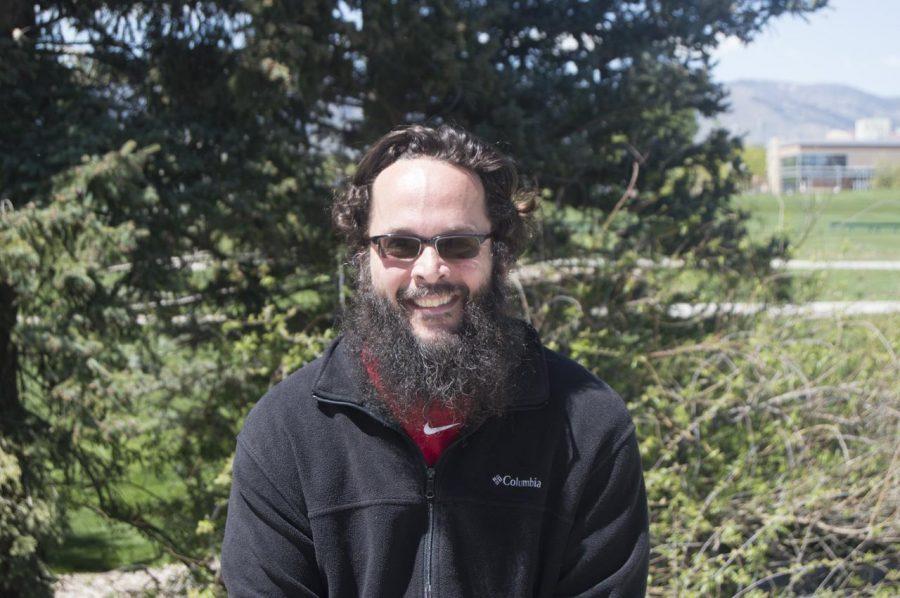 Jim Rodenbush, the Student Media Advisor for the Rocky Mountian Collegian, has been helping and encouraging young journalist for a total of seven years.

Rodenbush previously advised at Penn State University and Webster University, and he moved to CSU two years ago.

Penn State’s paper and the Collegian are similar because they are both independent, student-run newspapers. The Collegian seemed like the perfect fit for Rodenbush.

“It was an opportunity to pick up right where I left off, just in a different location,” Rodenbush said.

Rodenbush said he enjoys advising because he gets to see journalists grow and learn.

“Watching so many people grow, watching them become leaders, watching them go on and have careers in journalism, that is the best part,” Rodenbush said.

Rodenbush said his job is going best when he people do not notice he’s there.

“My approach is providing the setting and providing the opportunity, then getting the hell out of the way,” Rodenbush said. “I’m more than anything a service. I’m here to provide advice, opinions so that students can figure things out in a solo setting.”

The Collegian has received criticism from both sides of the political spectrum this year. Rodenbush said he is glad the paper covers issues that spark conversation.

“It’s the kind of mindset we really need to have,” Rodenbush said. “It’s okay to talk about issues of importance that might make folks uncomfortable.”

Rodenbush said Rocky Mountain Student Media is special because there the students who makeup the organization are so talented.

“We are just oozing with potential,” Rodenbush said. “We have so many people that understand what it takes to do this day in and day out. Everyone understands the responsibility of putting out a daily newspaper, not only for themselves but for the community.”

While it may be Rodenbush’s job to critique the paper, he pushes an important philosophy about learning from mistakes.