“It Comes at Night” delivers an unfiltered, atmospheric horror 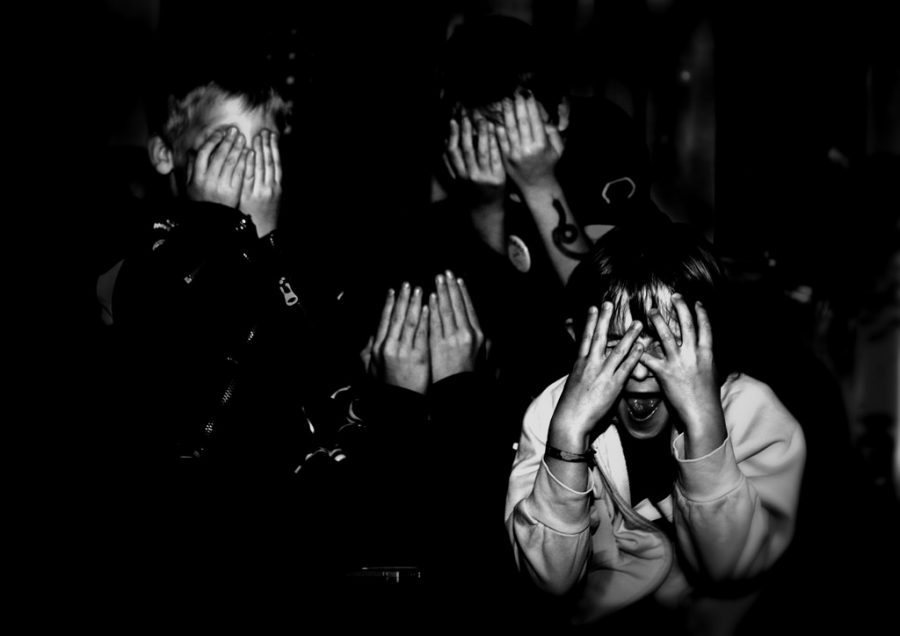 “It Comes at Night” joins the ranks of a new horror zeitgeist. Depending on personal preference, this is either abysmal or riveting.

The film’s misleading advertising caused viewers to anticipate a zombie flick. At face value, Trey Edward Shults’ second directorial effort has all the makings of a classic romp with the undead. It is set in the aftermath of an unspoken apocalypse. Mistrust and paranoia dominate all human interaction. A deadly virus is afoot. So where are the shambling corpses?

Simply put, there are none. Audiences expecting Walking Dead-like histrionics instead get a slow-building tension and creeping unease.

The protagonist, 17-year-old Travis, played by Kelvin Harrison Jr., lives with his mother and father in their isolated family home. Under father Paul’s, played by Joel Edgerton, instruction, the family follows a series of strict protocols in order to survive and avoid infection. As so often happens in any horror genre, good intentions pave the way to hell. Travis and Paul bring another group of people into their midst. Half-founded suspicions take hold and the two families gradually turn on each other.

“It Comes at Night’s” environmental, psychological horror recalls recent outings like 2014’s “It Follows” and 2016’s “Don’t Breathe.” This is not necessarily bad. Many critics hailed “It Follows” as the beginning of a revolution in horror. The genre would finally eschew gory schlock and jumpscares for an artistic attention to setting and cinematography, some said.

This is certainly the case in “It Comes at Night.” While there is violence to spare, it is spaced out among long scenes that meditate on the inevitability of infection. Any danger other human beings pose is insignificant in comparison. Characters are not so much fighting to survive as they are slowly walking the plank toward impending doom. The audience will want to be emotionally invested in the characters, while realizing that each is marked.

One scene establishes this with dreadful clarity. While on the road, Paul is attacked by a pair of bandits. After executing them both, he silently notices that his assailants are a father and son. Desperation drives characters to attack one another for resources. The plague renders their dehumanizing struggles pointless.

Should you watch it?

In a series of dream sequences, the camera follows Travis as he roams the house at night. At no point are we given a view of the entire home or a panning shot of its interior. Each room is visually disconnected, and the house seems endless as a result. Pale yellow light drips from a single lantern illuminating Travis’ path. Discordant stringed instruments buzz in our ears. We see a small figure slouched on the floor, back facing us. We do not know what it is, or if it is sick.

If that sounds like enjoyable horror, then the film is worth seeing.