With the new ‘It’ trailer scaring everyone, here are the best Stephen King movie adaptations 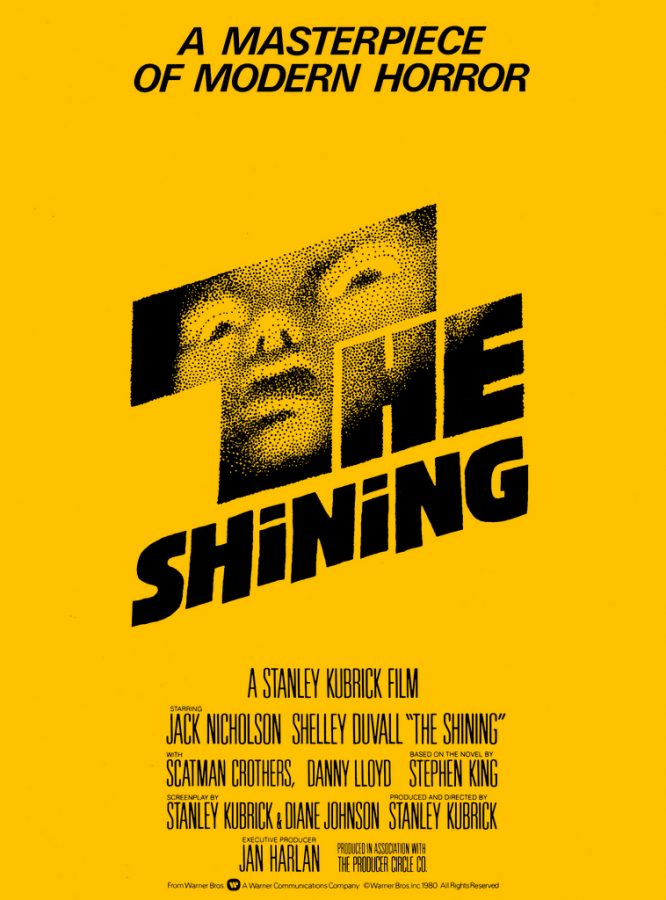 The trailer for the remake of Stephen King’s “It” was released last week and left many viewers in a state of pure horror.

Within 24 hours of its release, the trailer received over 197 million views. It seems as though clowns and balloons are still everyone’s favorite scare tactic.

The new “It” will not hit theaters until later this year, but with over 60 movie adaptations of his novels and short stories King is no stranger to the big screen.

In anticipation of the creepy clown’s return to the screen, here are some King classics to watch that are popular among Colorado State University students:

This 1990 ABC miniseries garnered an Emmy and the title of cult classic with Tim Curry’s performance as Pennywise, a demonic clown with a serious case of hating children. The new “It” will have the advantage of technology, but nothing beats Curry’s original saccharine sharp smile.

“The only thing I really didn’t like was it absolutely terrified me and I remember not sleeping very well for months after watching it,” Laine said.

“Children of the Corn”

This 1984 film spawned a horror franchise with over eight films, all dealing with the scary reality of freaky children that made audiences never want to visit relatives in Nebraska again. A figure in corn fields that entices children to ritually kill all the adults in town may seem a bit odd, but this film plays on the root of evil and how even the most innocent can be lured into temptation.

“It’s a really spooky thing for me,” Smith said. “Something about the seemingly endless fields of corn in every direction creates an ethereal setting, and passing an evil figure who lives there is just really unsettling.”

Adapted from King’s novel, this 1994 classic was selected for preservation by the Library of Congress even though it was a box office disappointment. Different from King’s usual horror genre, the film emphasized themes of brotherhood and dignity. The relationship of Andy Dufresne and Ellis “Red” Redding has been a favorite among fans and critics.

“It’s really powerful,” Sapakoff said. “I think that it addresses a lot of issues in the criminal justice system that don’t get talked about very often, particularly with offenders.”

No disrespect to Chloë Grace Moretz, but Sissy Spacek’s performance of the shy and awkward Carrie turned homicidal teen was the backbone of the film that launched the careers of Spacek and those associated. The film combines the supernatural and admits the backdrop of an awful high school for a fresh twist on the overdone bullied schoolgirl plot. Plus it has one of the best prom moments in history.

No King list would be complete without it. This 1980 film has been considered one of the greatest horror films of all time. Psychological elements, beautiful cinematography and with one of the most quoted lines of dialogue ever, “The Shining” is the ultimate King classic.

Eilish Poe, a CSU sophomore said she stayed in the Stanley Hotel as a child, the hotel the book was inspired by. As a joke, her dad told her and her sister that Jack Nicholson was going to get them.

Collegian reporter Darby Osborne can be reached at entertainment@collegian.com or on Twitter @_darbs_.