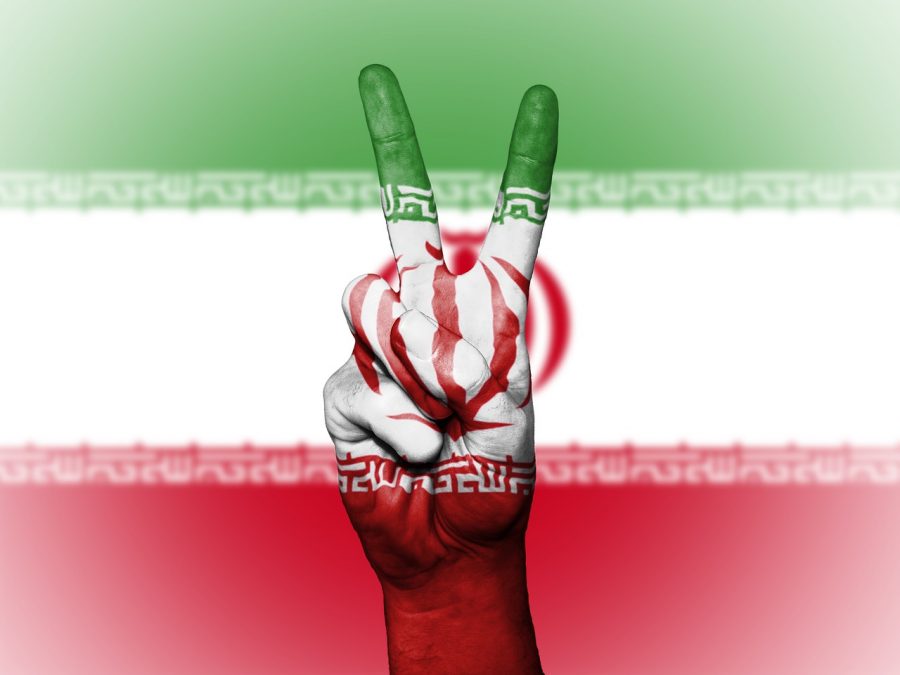 In 1979, Iranians overthrew the U.S.-backed Shah and established the Islamic Republic of Iran, with Ayatollah Khomeini as the new theocratic republic’s supreme leader. Since then, a theocratic government has maintained tight control over the autonomy of its citizens. Citizens of Iran are under heavy scrutiny via a large police force and a number of religious laws that dictate many aspects of the culture of Iran and its people. One such heavily regulated area is music. Musicians in Iran face a number of challenging obstacles; they must receive government approval for nearly every aspect of their craft.

‘Raving Iran’ follows two young DJs from Tehran named Anoosh and Arash. Anoosh and Arash’s music is not sanctioned by the government and any live shows they play are shut down if the police discover them. In one sequence, Anoosh is arrested during a party in Tehran. ‘Raving Iran’ focuses on the underground and highly illegal Iranian electronic dance scene Anoosh and Arash are a part of, as well as the complicated, difficult to penetrate and intricate web of business owners Anoosh and Arash must work with to promote themselves in Tehran.

The watchful eye and critical arm of the Iranian government is ever-present in the film. Anoosh and Arash are constantly worried about trouble with the police. Anoosh and Arash find trouble doing anything to promote themselves. In order to print record covers, they talk to over a dozen different print shop owners before they find anyone willing to print their illegal covers. Throughout the course of the film, conversations with dozens of Iranian business owners are shown, all of whom tell a similar story. They tell Anoosh and Arash that they must be careful, that the police are watching and that their stores will be shut down the moment they are even suspected of illegal or immoral activity. The troubles of everyday Iranians are reflected in Anoosh and Arash’s own struggle to make a living, promote themselves and produce music.

The film’s second half sees Anoosh and Arash trying to go to Zurich to DJ at a music festival they have been invited to. Once they go to Zurich, they intend to apply for asylum and never return to Iran. There is no substitute for real tension and the risk for serious real life consequences and ‘Raving Iran’ has it in spades. Watching the two DJs navigate the convoluted process of finding a way out of the country is truly nerve-wracking. The risk of prison or even execution is very real for the duo.

‘Raving Iran’ gives viewers a close look at Anoosh and Arash that is very emotionally raw at times. Over the course of the film, the duo thinks about quitting several times in despair. Anoosh goes through a breakup before leaving the country and both experience family issues. These insights into their lives only serve to endear them further and make them easy to root for, even early on in the film.

‘Raving Iran’ offers a special insight into the lives of artists in a repressive nation, highlighting the struggle many artists go through around the world. ‘Raving Iran’ is a documentary worth seeing, not only because of the inspiring determination of Anoosh and Arash, who are currently living in Switzerland, but to remind audiences of the ongoing suppression of creative freedom in Iran and many other places.

‘Raving Iran’ was screened as part of the second annual ACT Human Rights Film Festival, which runs through April 21.

Collegian reporter Sam Perrine can be reached at entertainment@collegian.com or on Twitter @brickzor.